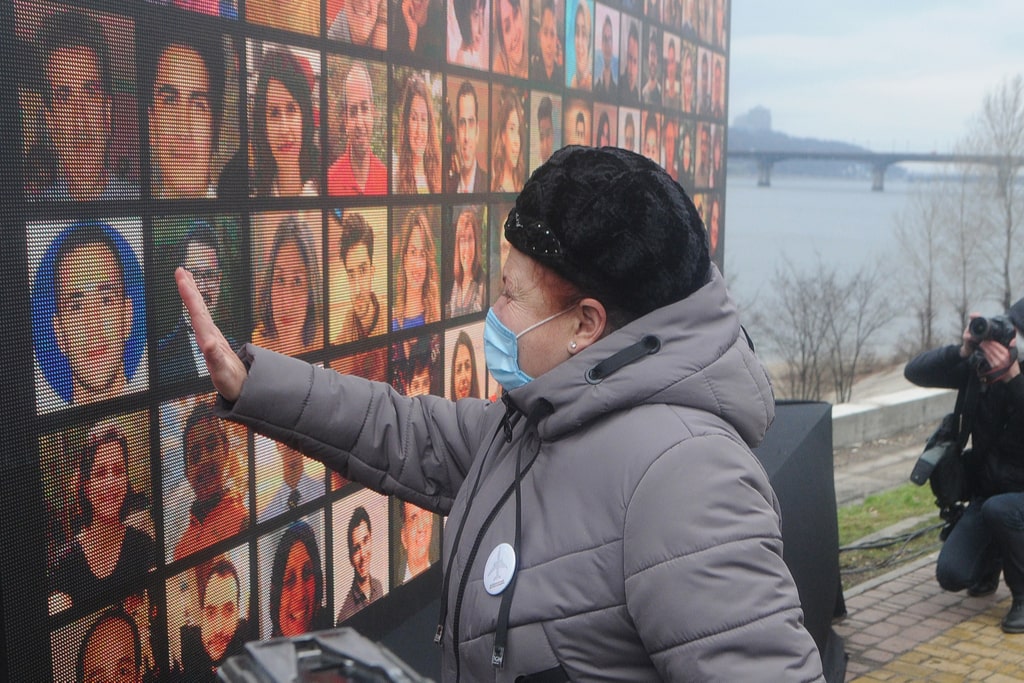 Ukraine International Airlines flight PS752 was taken down on January 8, 2020 by two missiles after it took off from Tehran, killing all 176 people that were onboard. Now the final report on downing of the jet by Civil Aviation Organization of Iran’s has been rejected by Ukraine that has called it a rather “cynical attempt” to bury the truth.

The report by CAOI says that an air defense operator had “misidentified” the Ukrainian jet as antagonist and fired the two missiles without prior authorization from commander.

After the report was publicized, Ukraine’s foreign minister Dmytro Kuleba said in a video that was posted on Facebook, “The document does not present all the circumstances, does not reveal the root causes of the tragedy or the chain of actions that led to it. This is not a report, it is a collection of manipulations, the goal of which is not to establish the truth, but to whitewash the Islamic Republic of Iran.”

The people onboard who were killed were from Ukraine, Canada, Sweden, UK and Afghanistan. The nations have demanded a clear and complete explanation from Iran of the unfortunate incident.

It must be noted that in the first three days after the flight was downed, armed forces of Iran had denied any responsibility of the incident, while the CAOI had said of a technical failure to be reason of flight crash. The crash site was looted and bulldozed under authorities notice. But later over surfacing of evidence, Revolutionary Guards’ Aerospace Force said that the air defense unit had taken Boeing 737-800 mistakenly for a US missile.

Air defense of Iran was on high alert at the time of incident as it had just fired two Iraqi military bases with ballistic missiles that were hosting US forces. The whole unfolding was in line with Iran’s retaliation for killing of its top general Qasem Soleimani by the US few days earlier in Baghdad. Iranian officials had said that victims of flight crash included 146 people all of whom were on Iranian passports. But Ukraine says that its nine citizens were killed along with 167 other passengers. Canada says that of victims 55 were Canadian citizens, while 30 were permanent residents. 53 other were traveling to Canada via Kyiv.