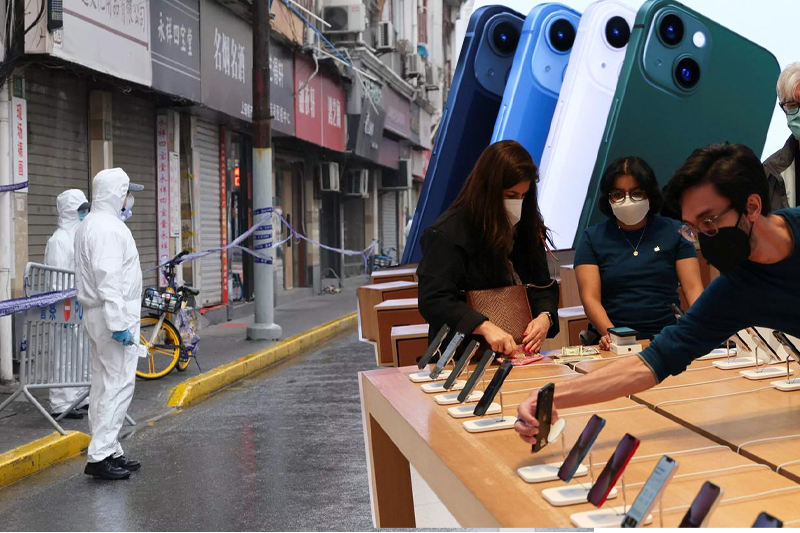 Apple Inc. has said that it expects lesser number of iPhone 14 Pro and iPhone Pro Max shipments than was anticipated earlier as Covid-19 restrictions have temporarily disrupted production operations at an assembly facility in Zhengzhou, China. “The facility is currently operating at significantly reduced capacity,” Apple said in a statement. “Customers will experience longer wait times to receive their new products.”

Separately, Taiwan owned Foxconn, which is Apple’s biggest iPhone maker, also said on Monday that it was working to come back to full production levels at a major plant in Zhengzhou, China, which had been hit by extensive Covid-19 restrictions.

Reuters had reported in October that production levels of Apple’s iPhones could decline by as much as 30 per cent at one of the world’s biggest Apple factories as a result of tightening of Covid curbs in China. Its main Zhengzhou plant in central China, which employs about 200,000 people, has been rocked by discontent over stringent measures to curb the spread of Covid-19, with many workers fleeing the site, The Guardian mentions. The impact of declined production comes at a traditionally busy time for electronics market as the holiday season ahead which is a prime time for consumer goods vendors like Apple.

An official statement said “residents in the area, about 16 miles south-east of Zhengzhou, were barred from leaving home and must be PCR tested once a day. Public transport services were suspended and only approved vehicles are allowed on the roads. Other measures included the closure of offices, non-essential shops and services”.

Foxconn’s plant in Zhengzhou in China employs about 200,000 people, and produces the majority of Apple’s new phones, including the new iPhone 14 series. Zhengzhou is a city of nearly 13 million people in China which is struggling to contain its worst Covid-19 outbreak in months while economy is struggling.