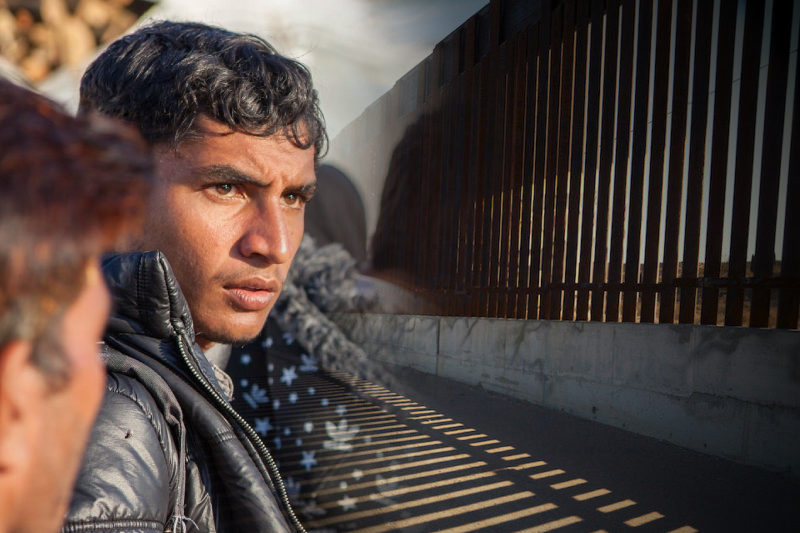 There is a case of “mass migration” at the US-Mexico border, large groups of migrants from multiple countries, wait near the border wall in the morning hours, waiting to reach the US Border Patrol officers. The agenda – turning themselves in with hopes to seek asylum in the United States.

Migrants from many nationalities

The influx of migrants is an example of alarming trend at the border, further made more difficult by the fact that migrants arriving are from multiple countries. Many of the migrants have told CNN that they are from Venezuela, Cuba, Colombia and Peru. Earlier the migrants arriving in Yuma were primarily from Mexico and Central America – this meant it was easier to process these migrants.

According to Yuma Border Patrol Sector Chief Chris Clem, they are now witnessing migrants from 100 nationalities now. “The countries we’re receiving now — those nationalities are flying in, arriving to the border, and they’re having to be processed and there’s just so many of them that it is posing a challenge to the workforce,” Clem said, adding that at least 1,000 migrants are taken in daily.

What is status of Title 42?

The Trump-era pandemic rule, known as Article 42, rules that border authorities can turn back the migrants. But this doesn’t apply to all people. “The public health authority allows border officials to swiftly expel migrants to Mexico, but there are limits on which nationalities can be turned back,” officials explain.

Furthermore, complicated relations of US with Cuba and Venezuela means that there are certain limitations of removing people of these nationalities.

Meanwhile, Yuma sector is trying its best to manage the massive influx of migrants. “We continue to evolve with technology and resources not only for our agents, but also for the overall mission, the form of surveillance systems. And then we continue to add to the processing and the humane care of the migrants in custody — wraparound medical services, food contracts to make sure that we’ve got plenty of food and to be able to take care of those in custody,” Clem said.

The large influx of migrants up north is increasingly becoming a big problem for President Biden. It was also a topic of discussion this week between Biden and Mexican President Andrés Manuel López Obrador. “Addressing migration is a hemispheric challenge, a commitment captured in the Los Angeles declaration adopted by the Summit of the Americas,” President Biden said, referring to a document that was signed by 20 Western Hemisphere nations.

One main campaign agenda of Biden candidacy was migration. But with time, it is evident that Biden’s policy is in line with Trump in relation to migrants. The massive influx over past many months are proving to be a nightmare for Biden administration.