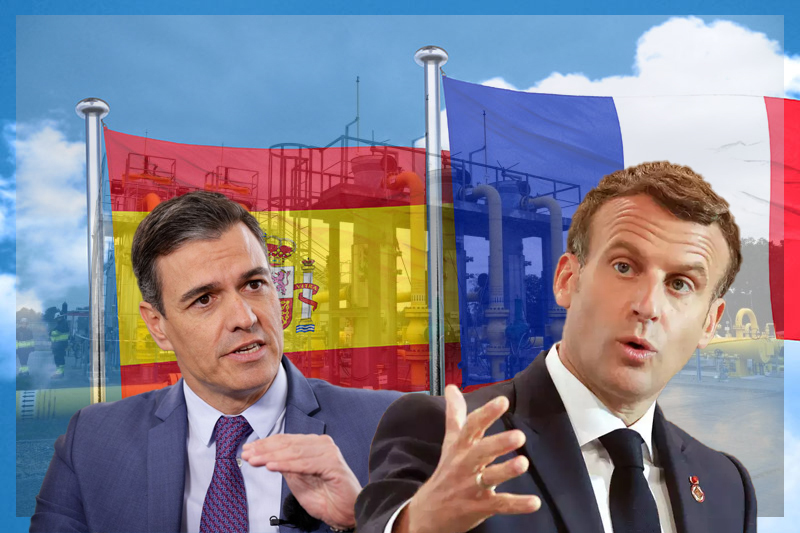 can france and spain new pipeline solve the energy crisis

Can France and Spain new pipeline solve the energy crisis?

An underwater pipeline that will be connecting the ports of Barcelona and Marseille might, in most likelihood, not be able to help ease Europe’s growing energy crisis in the short term, analysts have noted. This is while both Spain and France have agreed that the pipeline will not be operational until 2030.

The joint project between Spain, Portugal and France was agreed last month and has been dubbed as BarMar, thereby replacing MidCat gas pipeline that was planned to cross the Pyrenees from Spain into France. Despite claims by Spain that MidCat might be ready by 2023, it was vetoed by France because of political opposition to ecological damage caused by the proposed pipeline through the southwest of the country, as mentioned by the Euronews.

BarMar will be used primarily to pump green hydrogen as well as other renewable gases into the European grid. The production of green hydrogen is when an electric current is passed through water to split it between hydrogen and oxygen, a process which is called as electrolysis.

Shipping company Maersk is planning to produce up to 2 million tonnes of e-methanol in a year in Spain by 2030 towards supplying its fleet of cargo ships and cutting down its carbon footprint. The €10 billion project is most likely involving investment from Spain and from EU recovery funds. “This is a project that needs to be extremely safe… Our estimate is that we would need about four to five years,” Spain’s Energy Minister Teresa Ribera said at a briefing in Madrid last month. France’s energy minister Agnès Pannier-Runacher concurred as she said, “It will take longer (than MidCat), the deadline is 2030. It has one goal: to be able to essentially transport hydrogen instead of developing a gas infrastructure which could be later converted to hydrogen.”

Fernando Garcia, a London-based utilities analyst at RBC Capital Markets, said the BarMar pipeline would “clearly” not be able to fix Europe’s supply problems in short term. “I don’t know if (BarMar) is going to be ready in 2030 but clearly it is not going to be in 2023 or 2024 so that means that it is not going to have an impact on the current crisis,” he said.