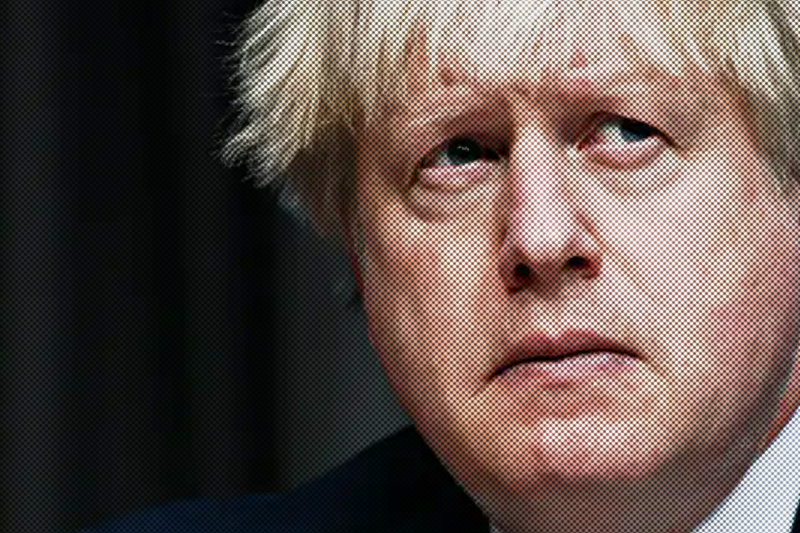 Its mayhem in Boris Paradise!

United Kingdom’s Prime Minister, Boris Johnson’s political future is on the brink of collapse after key ministers – the chancellor, the health secretary and many Conservative aides quit the party rather dramatically. The move has dealt a big blow to Johnson’s authority after the British prime minister has been hit by a series of self-inflicted scandals.

In damning letters of resignation published within minutes of each other, Rishi Sunak and Sajid Javid blamed the lack of leadership in Downing Street for this step.

The resignations of Javid and Sunak, who are both considered as potential contenders for future leadership, come at a time when the prime minister is ducking a series of scandals that can prove quite fatal politically at any time. Elections to the 1922 Committee executive next week are also due to strengthen the rebel side who are hoping to call another vote of no confidence against Boris Johnson.

The prime minister has quickly moved to salvage his leadership by swiftly appointing Nadhim Zahawi as his chancellor in place of Rishi Sunak and Steve Barclay as health secretary to fill the post of Sajid Javid. But his credibility has definitely been undermined after it was reported that Zahawi had “threatened to quit unless he got the job instead of the foreign secretary, Liz Truss”.

In his resignation letter Rishi Sunak said that public expects the government to be conducted “properly, competently and seriously”. Sunak said referring to tensions over the economy in his resignation letter. He told the PM, “In preparation for our proposed joint speech on the economy next week, it has become clear to me that our approaches are fundamentally too different.”

Javid wrote, “We may not have always been popular but we have been competent in acting in the national interest. Sadly, in the current circumstances, the public are concluding that we are now neither.”

He added, “The vote of confidence last month showed that a large number of our colleagues agree. It was a moment for humility, grip and new direction. I regret to say, however, that it is clear to me that this situation will not change under your leadership – and you have therefore lost my confidence too.”