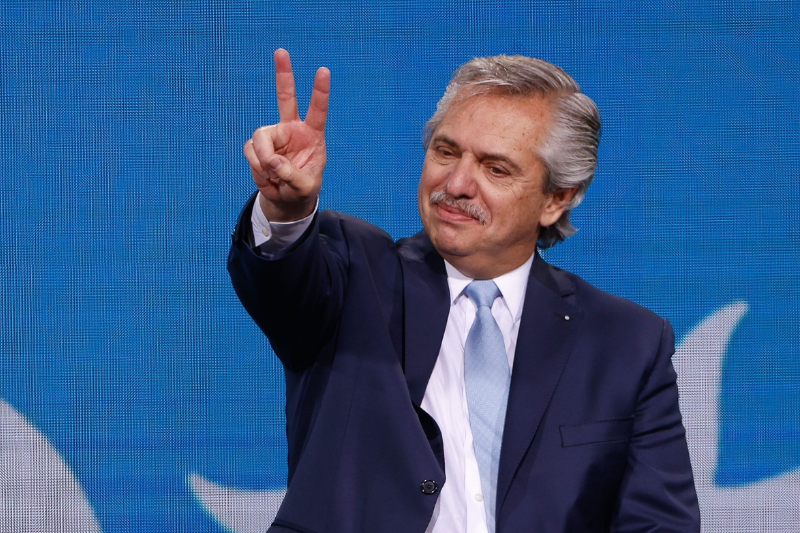 Alberto Fernandez’s ruling coalition is becoming increasingly marginalized as Vice President Cristina Fernandez acquires more influence with the departure of Martin Guzmán on Saturday. A longtime supporter of the vice president, Silvina Batakis, was named as the new economy minister late on Sunday.

“What happened over the weekend was another twist in the progressive advance by Cristina on the administration. It was a process that had been going on from before but started to become more evident over the last 60 days as she continued to isolate the president more and more.” Carlos Fara, a political consultant, said Tuesday.

Many Argentines are dissatisfied with the government, regardless of how the power structure works. According to public opinion polls, the president has a low approval rating, and many respondents believe that the country is moving on the wrong path.

Cristina Fernández, a former president with a loyal following, chose Alberto Fernández, who lacked the political clout to run as her running mate, just months before the 2019 presidential election.

But the fragile alliance gradually deteriorated, and in the past few months, tensions have totally burst out in the open, with the vice president, who is not related to the president, publicly denouncing him in public addresses.

Guzmán’s departure from the cabinet, along with the president’s selection of Guzmán’s successor, underscored the delicate balancing he is doing in the coalition administration.

Mariel Fornoni, the director of Management and Fit, a political consultancy, said that “No one was going to take the job without Cristina’s approval because that would imply getting ejected within 10 minutes.”

Batakis praised the vice president and others for their faith in her first public remarks after being sworn in on Monday. Batakis also indicated she was open to discussing the idea of a universal basic income for Argentina’s poorest citizens, which Cristina Fernández has lately advocated for the country.

In addition to that, Batakis must deal with a slew of economic issues, such as a 60 percent annual inflation rate and the plight of Argentina’s 4 out of 10 poor citizens.

On Tuesday, Batakis announced that she would be contacting IMF officials and predicted that the agreement would be altered.

According to experts, President Alberto Fernández’s weakening position in the Economy Ministry is being highlighted by the recent shift.