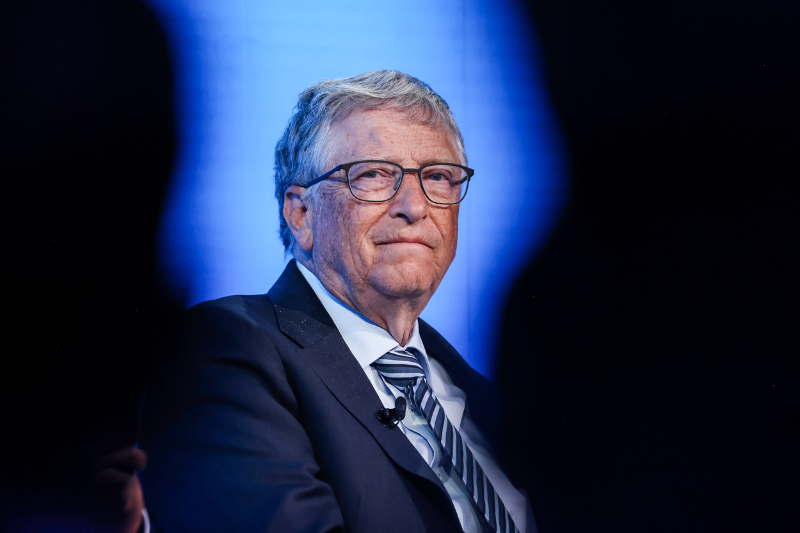 Bill Gates, the founder of Microsoft, is donating $20 billion of his personal fortune to the Bill and Melinda Gates Foundation. The foundation is increasing its efforts to provide humanitarian aid and improve global health in response to various threats, such as the pandemic and the conflict in Ukraine.

The world is currently facing a number of issues, including climate change and coronavirus, and the billionaire philanthropist Bill Gates has stated that the Bill and Melinda Gates Foundation intends to increase the amount of money it spends a year.

The foundation, which is run by one of the most generous individuals on the planet, anticipates that it will be able to boost the amount of money it donates each year by 50%, from approximately $6 billion to $9 billion by the year 2026. The majority of the foundation’s donations go toward supporting issues such as education, gender equality, and global health, in addition to other areas of concern.

Melinda French Gates, the ex-wife of Bill Gates, the co-founder of Microsoft, and both of them have come to an agreement that they will donate the vast bulk of their money to the foundation that the two of them established together 20 years ago, as well as to other charitable causes.

In May 2021, the couple announced their divorce, stating that they would work together as co-chairs for two years as a trial. French Gates has the option to quit and receive a settlement from her ex-husband at the conclusion of the test, but he would retain control of the foundation in her absence.

According to Bloomberg’s billionaire index, Bill Gates has a net worth that is estimated to be $114 billion, with the majority of his wealth coming from Microsoft stock. This places him as the fourth richest person in the world. On the other hand, he does not expect to remain in that position indefinitely.

“I will move down and eventually off of the list of the world’s richest people. I have an obligation to return my resources to society in ways that have the greatest impact on improving lives. I hope others in positions of great wealth and privilege will step up at this moment too.” On Wednesday, Gates published a blog entry about this matter. 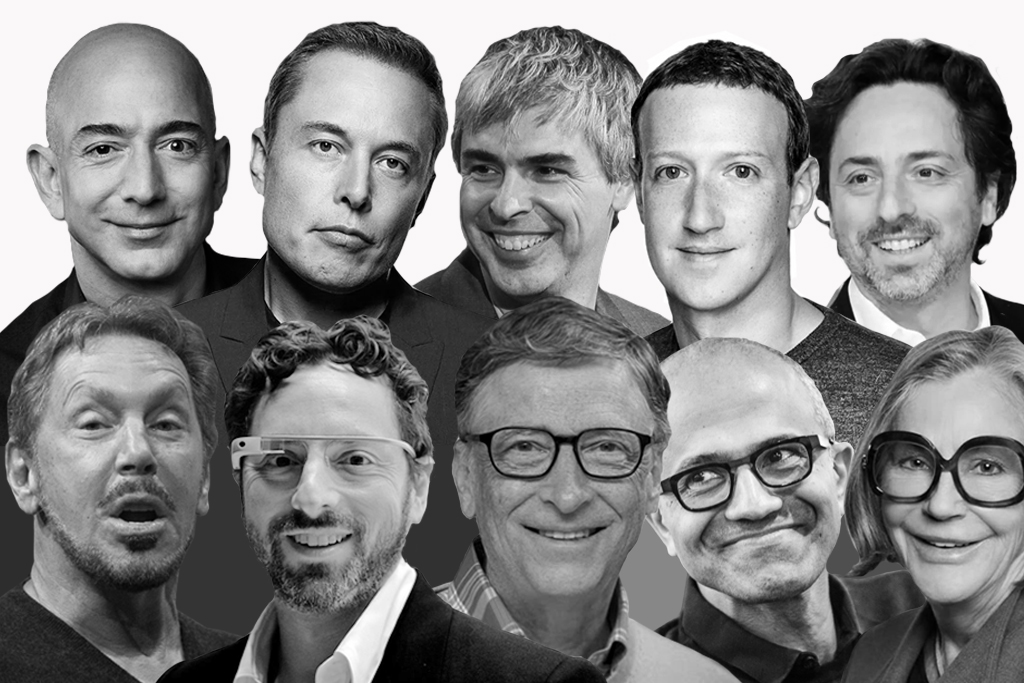