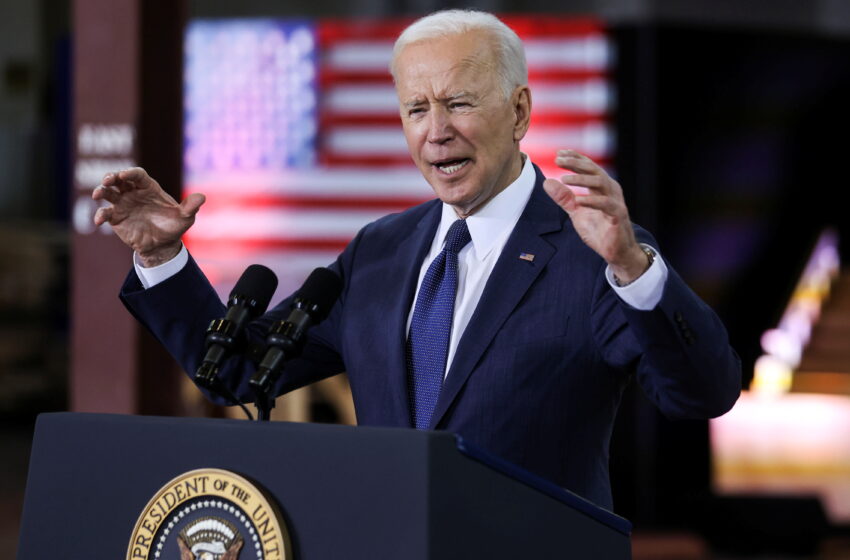 Biden’s new address in the New Year is looking like a campaign bidding towards re-election. His rhetoric was strongly against the mistakes that his predecessor has made. But he doesn’t have the favor of Democrats either as of now.

They are literally having to rethink the election game, owing to the fact that Biden has not secured more than 40 percent approval ratings. Democrats are also sore over the voting rights issues. But Biden has tried to steer favorable position in all fairness.

This week, Biden has pushed the Senate to pass the Freedom to Vote Act. This would be greatly advantageous to expand access to the polls, make Election Day a federal holiday, require greater disclosure of political contributions and ban mid-decade congressional redistricting. He is also pushing for the John Lewis Voting Rights Advancement Act which would restore sections of the original 1965 Voting Rights Act.

If Democrats aren’t able to muster the 60 votes necessary to consider the legislation directly, Biden said, “we have no choice but to change the Senate rules, including getting rid of the filibuster on this.”

Although he has been under heavy pressure from civil rights leaders to more aggressively pursue voting rights, Biden’s options may be limited to what he can do through executive orders and Justice Department enforcement of laws already on the books. For Democrats, there are both substantive and electoral imperatives in strengthening voting rights.

There is no denying that Biden has had to struggle to take things forward. One year into his presidency, and his legislative agenda has effectively been stalled in Congress even though his own party (narrowly) controls both chambers. The new theory doing rounds is the ‘filibuster’ tactic where a lone senator speaks for hours and refuses to cede the floor in an attempt to delay a vote. But Biden made a statement recently saying that he was determined to override on the key issue of voting rights.