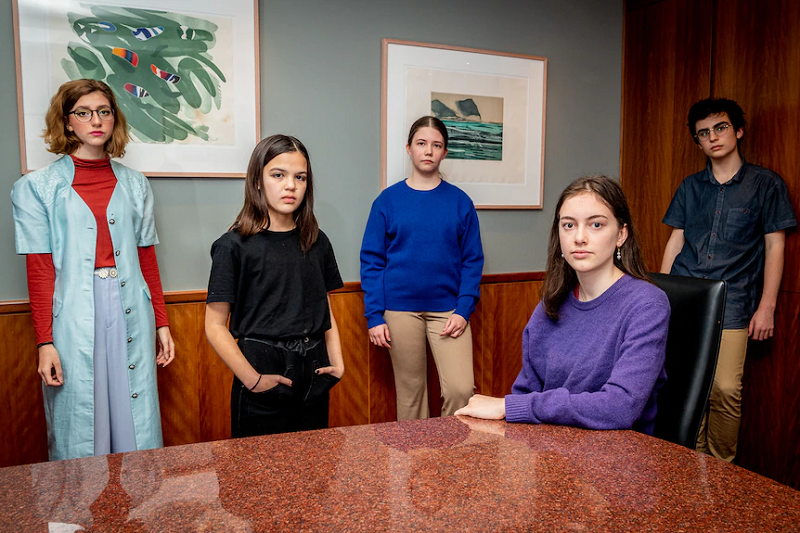 Australia’s Federal Court has overturned a case ruling against Australian government that said it had a duty to protect children from the harmful impact of climate change. Last year, an 87-year-old nun and eight teenagers had convinced an Australian court that the government was legally bounded by its duty to protect children from the long-term impact of fossil fuel projects and that it must keep that duty at the forefront while assessing these projects. The decision that was celebrated globally as a milestone win for environment activists and advocates was later challenged successfully by the environment minister of Australia.

The teenagers can, however, still take the case to the highest court in Australia. The case filed by these children last year was an attempt to stop the expansion of the Vickery coal mine in New South Wales. This new mine is projected to add on an extra 170 million tonnes of fossil fuel emissions to the already burdened environment.

“Today’s ruling leaves us devastated, but it will not deter us in our fight for climate justice,” said 17-year-old Anjali Sharma, in a statement released by their lawyers. “This case demonstrates that young people are determined to be heard on this issue at the highest levels.”

Ruling their decision on Tuesday, the three Federal Court judges unanimously supported Environment Minister Sussan Ley, but with different reasons. Chief Justice James Allsop said elected officials must decide on policy matters. However, he stressed that there was “no dispute” that climate change itself caused harm. Justice Michael Wheelahan said there was an “incoherence between the law and the minister’s obligations to rule that she had a duty of care”. Justice Jonathan Beach said there was not “sufficient closeness or directness” between the decision by the minister and “any reasonably foreseeable harm from the mine”.

Another student linked to the case, 15-year-old Izzy Raj-Seppings, said, “While today’s judgment did not go our way, there is still much to celebrate. The court accepted that young people will bear the brunt of the impacts of the climate crisis.”