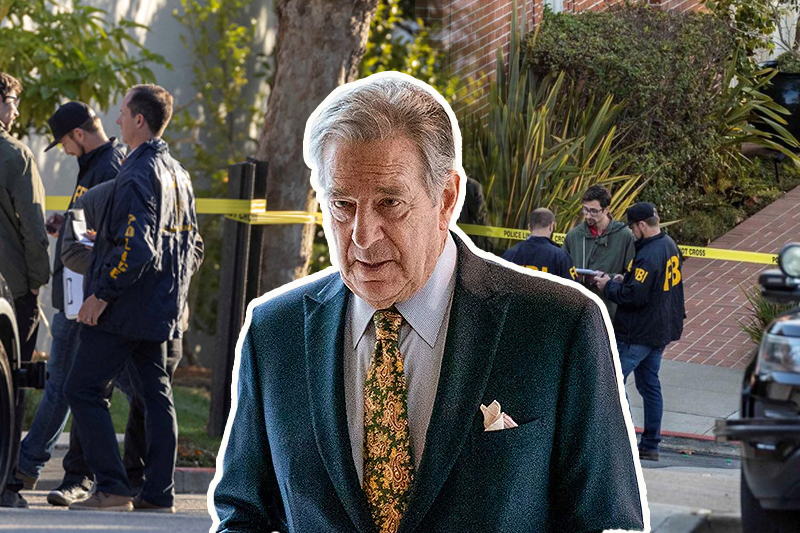 America’s toxic politics has rapidly turned the brutal attack on Paul Pelosi, House Speaker Nancy Pelosi’s husband into a vicious partisan fight between Democrats and the Republicans. Though the details are still under investigation as a man broke into the home of Pelosis and attacked Paul Pelosi, 82, in San Francisco. The police have alleged that the assailant was intentional about going to the house, and he shouted out, “Where is Nancy?” as reported by CNN.

San Francisco police have alleged that David DePape, 42, is facing attempted murder and other charges, had broken into the home, which was occupied only by Paul Pelosi at the time and confronted him, which ended with a tug-of-war over a hammer. According to two sources, the intruder was searching for Nancy Pelosi, who that time was in Washington, D.C.

Some Democrats have criticized Republicans after the assault on House Speaker Nancy Pelosi’s husband, accusing them of failing to “sufficiently condemn violent rhetoric targeting lawmakers”. “Many people have stayed silent during this time — not Liz Cheney, not Adam Kinzinger within their own party,” Sen. Amy Klobuchar, D-Minn., said.

“I think it is really important that people realize that it is not just this moment of this horrific attack but that we have seen violence perpetrated throughout our political system,” she said. “And there are several things we can do from the security standpoint. … But it is also about making sure we don’t add more election deniers to our political system.”

Rep. Eric Swalwell, D-Calif., tweeted on Saturday that a line must be drawn that connects “violent political rhetoric and violent acts.” Several Democrats have swiftly condemned Republicans, saying “they have not done enough to address the issue of violence and threats against lawmakers”.

“The Pelosi assailant’s Facebook page looks identical to the Facebook pages of Trump, Taylor Greene, and Boebert,” Swalwell wrote, referring to former President Donald Trump and Republican Reps. Marjorie Taylor Greene of Georgia and Lauren Boebert of Colorado. “All three of them have glorified violence and Depape acted on it.”