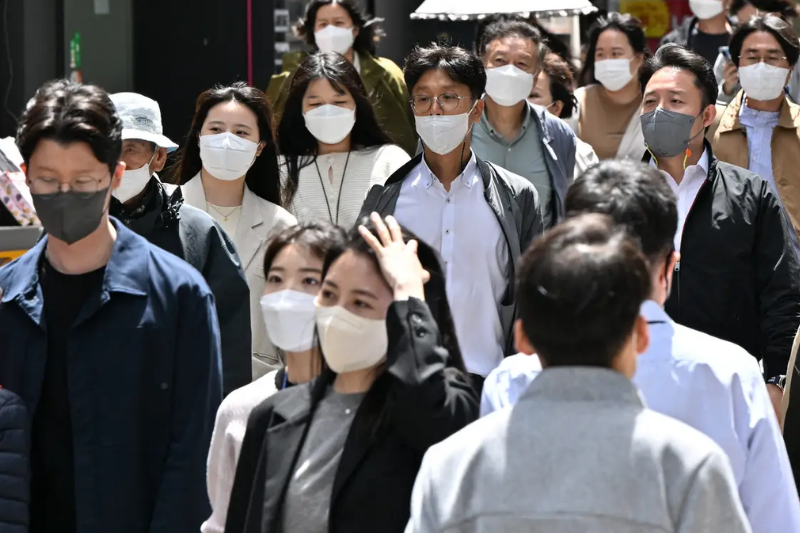 Toxic workplace culture known as gapjil returns to South Korea as workers return to their desks.

More than two-thirds of all Korean office workers had been subjected to some workplace harassment in the previous year, according to an online study conducted in June of 1,000 people across the country.

Workplace Gapjil 119, an organization that aids victims of workplace abuse, commissioned research agency Embrain Public to undertake the most recent poll, released on Sunday. Respondents described being subjected to verbal and physical abuse and sexual harassment by superiors.

Others had been kicked out of office groups and humiliated in front of their colleagues by superiors. More than half of respondents stated they had been punished for reporting harassment at work, either by moving to a new location or being fired from the organization entirely. Many others chose to resign rather than disclose the abuse for fear of harming their employment prospects in the future.

While supervisors and managers are more likely to be perpetrators, the survey found that women and part-time or gig workers were the most common victims.

Only a handful of the survey participants sought help for despair, insomnia, lack of motivation, and other mental health concerns that they developed due to the abuse.

Gapjil, a Korean term for individuals in power who rule over their subordinates, has long been an issue in the country, especially among the elite families that control South Korea’s industry and politics.

In 2019, the Korean Air dynasty matriarch Lee Myung-hee was accused of verbally and physically assaulting her staff, including throwing metal shears at her gardener and ordering another staff member to kneel after failing to buy ginger.

Lee was handed a three-year suspended sentence in 2020, allowing her to avoid jail time if she does not commit any other offenses. It was considered a blow to labor advocates after the verdict was read.

The former South Korean President Moon Jae-in, who stepped down in May, had repeatedly promised to combat the “leading workplace evil” of gapjil throughout his time in office.

Bullying isn’t the only issue. Gender discrimination persists in Korean workplaces, particularly during job interviews when women are regularly probed about their aspirations to marry or have children.

After a new law was passed in Korea in 2019, companies that fire employees for reporting bullying face up to three years in prison or a fine of 30 million won ($25,464).

Reports of workplace harassment have declined since the law was passed and much more so during the pandemic, according to a Sunday report. In recent months, however, there has been a resurgence in the number of reports.