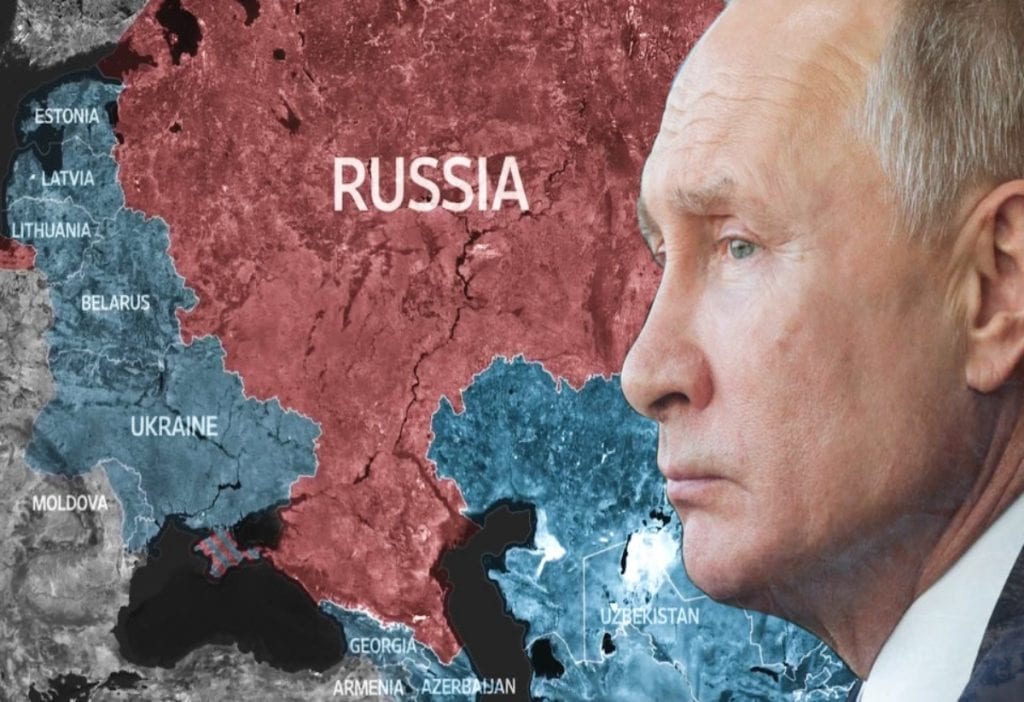 Armenia-Azerbaijan Conflict Might Bring Great Advantage To Turkey Over Russia

Armenia Azerbaijan Conflict: The war like conditions that have broken out between Armenia and Azerbaijan could just become another Syrian tragedy. The geopolitics surrounding both these countries is complicated for those who may be indirectly or directly involved in the upheaval.

The previously Soviet republics have come to a temporary ceasefire over humanitarian concerns, but the conflict has not disappeared. Violent uprising after a disputed election led to loss of innocent lives. It became difficult for Moscow to intervene and control the breakout. Since 2015, Moscow had maintained outposts in these nation states. But the pandemic led economic slowdowns has forced Russia to prioritize its money spending for its dwindling economy, unless Putin wants to lose his power amongst the people.

Indeed, Putin’s position is looking increasingly challenged according to many political analysts. Meanwhile, the war like conditions over three decades have seen the use of some dangerous warfare, attracting human rights organizations to raise their concerns. The most notably has been the use of cluster bombs that has led to loss of innocent lives and livelihoods.

The two initially Soviet territories have remained confused over the ownership of the controversial Nagorno-Karabakh region. It remains to be a disputed territory; the bedrock of conflict for many emotional reasons, but could pull others into the picture at a later stage.  Turkey is already a part of the game.

While Russia has been trying to supply military power to both Armenia and Azerbaijan, its larger strategy has been to continue to maintain control in this Caucasus region. But Turkey has shown more solidarity towards Azerbaijan that claims that Nagorno-Karabakh should be a part of its territory.

While Russia and Turkey have been vying for influence here, Russia is not in a position to support a full-blown civil war. Even then, Kremlin has been instrumental in calling the truce.

Like in the case of Libya, Yemen and Syria, internal strife could tempt external parties to take advantage. The reasons for control would remain the same- rich fossil fuels and other resources. 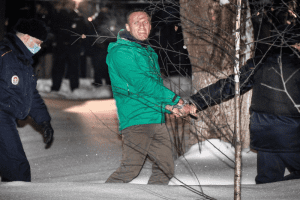 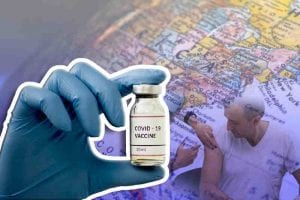 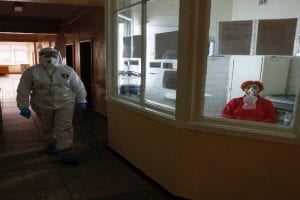