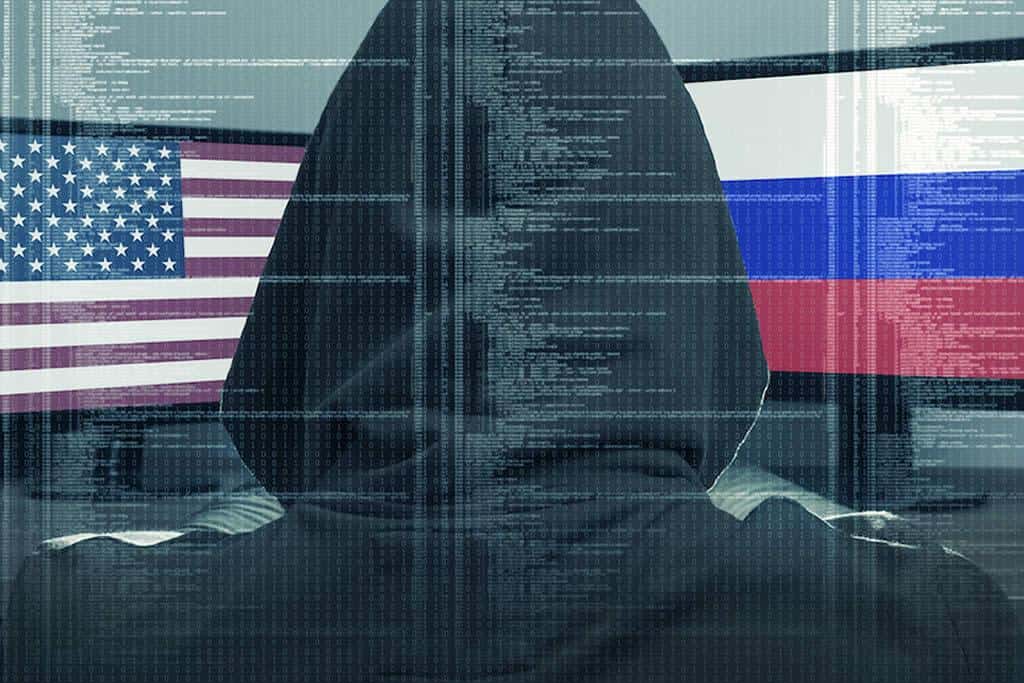 In US anti-racism movement, role of Russia’s hybrid warfare

The onset of protests against racism across the United States in the wake of the death of George Floyd is a potential example of a hybrid war against the administrative leadership in the country. Amid the growing turmoil across several countries, experts are exploring possibilities of involvement of Russian intelligence in inciting racial unrest in the United States.

According to a report in the International Policy Digest, Russian organization namely Internet Research Agency has been creating large volumes of websites with content related to the Black Lives Matter movement and police violence in America in recent times. Furthermore, it has been stated that Russian secret services are working on setting the stage for social unrest on racial grounds in the US through various ways of hybrid warfare in a bid to control the actions at the time of such a conflict.

Reportedly, representatives of the American far-right are being recruited by Russia to mobilize groups against each other. Moreover, Russian has been reportedly setting up a network of free combat training centers for African-Americans in the US to radicalize American society. At the same time, a POLITICO analysis indicates that Russia and China have been targeting the ongoing racial tensions in the US with swamp of posts on social media platforms. Aiming at inducing conflict, experts have warned that both countries are pushing disinformation and stepping up their online-game targeting the upcoming US presidential election.

Significantly, this cannot be regarded as the first instance of Russia using hybrid war tactics against the US. Western countries have been witnessing aggressive methods used by Russia against NATO for a long period of time. Russia has been using criticism of American racism for its propaganda since the Cold War era.

While experts have a different understanding of Russian hybrid war activities such as influence campaigns which can be hostile in nature, they pose a serious threat to the power dynamics in the global political discourse. Nevertheless, the 21st century is witnessing an evolution of hybrid warfare which has the potential to cause paramount impact on society with the least usage of conventional ways of war. Taking note of changing perspectives across several parts of the world, a geopolitical paradigm shift is in all likelihood evident in the world order.