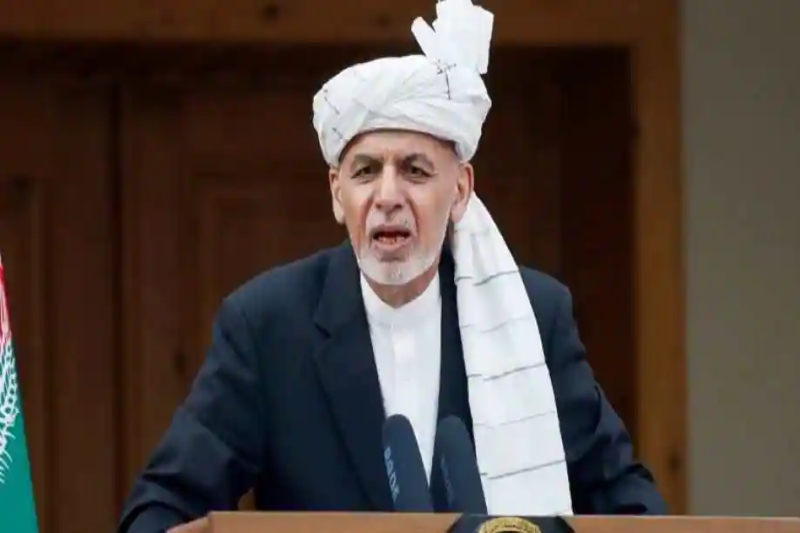 This week as Afghanistan President Ashraf Ghani makes his visit to the United States of America to meet President Joe Biden, Taliban aggravates its attacks dramatically in his country. The attacks that first began in the north have now spread across the country like wildfire. The extent of attacks by Taliban is so massive that Afghan defense forces are unable to stem the offensive. The concerns are raised by Afghanistan officials as US troops continue to withdraw from the country under September timeline. Fears are valid as this can leave the country more vulnerable than ever to be overtaken by Taliban. This has prompted villagers to come out and join the defense and security forces to protect their land from Taliban.

Honored to welcome His Excellency Mohammad Ashraf Ghani, President of the Islamic Republic of Afghanistan, to the Capitol of the United States. We have built a strong relationship between our two countries over the last 20 years which we look forward to deepening. pic.twitter.com/lclWDSMj0y

Jamshid Wahdat, 32, a law school graduate, returned to his village after the Taliban were overthrown in 2001. His village is a community of ethnic Tajiks that strongly opposed takeover by ethnic Pashtun Taliban. “I couldn’t recognize our house. They had burned everything to ashes,” he said. The rally of armed militia and citizens joining defense forces was “to show the armed forces that they are not alone. We need to defend our lands, our houses and ourselves.”

Experts however, warn the Ghani government of its strategy of involving rival militia in the fight. The concerns are it can weaken government’s control and risk revival of abusive and predatory behavior by the groups. “Ghani came to power with an anti-warlord narrative and plan for disarming the people. Now his government is arming people,” said Hafiz Mansour, a legislator from the opposition Jamiat-i-Islami party that once led the anti-Taliban fight. “The government should show leadership and manage guns in a useful way. These forces should not become lawbreakers.”

Taliban is growing its attacks in the country and expanding its control over the provinces. Increasing conflict and fear are the impacts of assault by Taliban and its growing control. But as the Taliban grow their control from north to south, people of Afghanistan are determined to give it a strong fight. Mir Adil Shah, 57, a lifelong village resident, first fought occupying Soviet troops at age of 17, then he fought the Taliban before they seized power in 1996. He then fled north to the Panjshir Valley where he fought the extremists under the command of Afghanistan’s late militia leader Ahmed Shah Massoud. He said, “This is my motherland. I have been fighting for it since I was a kid. As long as I am alive, I will never lay down my gun.”