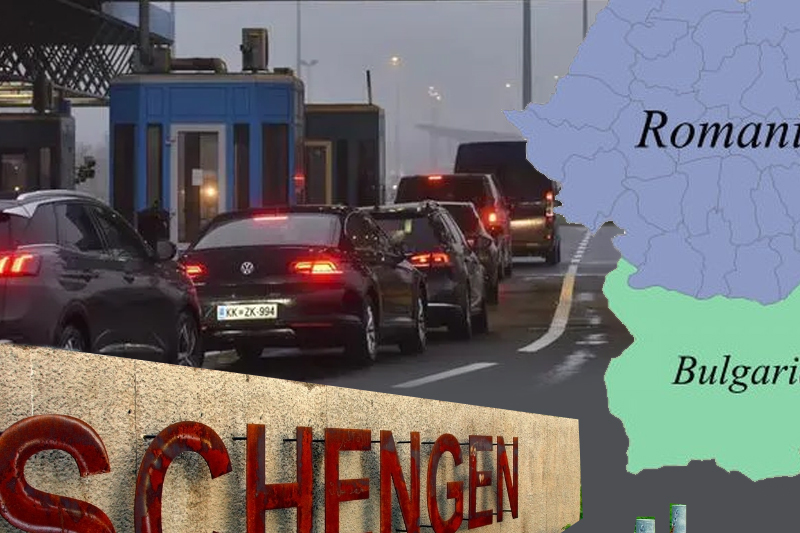 why romania and bulgaria get no pass for schengen accession

Why Romania and Bulgaria get no pass for Schengen accession?

European Union countries have voted on Thursday and allowed Croatia to open its borders completely and participate in ID check free travel zone of Europe. However, Bulgaria and Romania have not been given the pass for Schengen accession yet.

Romania has reportedly lashed out at Austria for blocking its bid to join the visa for Schengen area. Austria has objected joining of Romania and Bulgaria citing migration issues. “When it comes to the accession of Romania and Bulgaria, we are not united and that makes us very weak and that makes me also sad,” Home Affairs Commissioner Ylva Johansson said. “Romania and Bulgaria are fulfilling all the requirements. They have been waiting for a long time. The citizens of Bulgaria and Romania deserve to be fully part of the Schengen area,” Johansson said after the meeting.

Schengen area is the world’s largest free travel zone and comprises of 26 countries — 22 European Union states along with Iceland, Liechtenstein, Norway and Switzerland. Almost 1.7 million people use the visa free travel facility for working in another Schengen country. Furthermore, around 3.5 million people cross Schengen area’s one of the internal border each day. The Schengen area, since its creation in 1985, allows people and goods to freely travel without the need of showing travel or customs documents.

Romania’s Ministry of Foreign Affairs has summoned Austria’s ambassador over “unjustified and unfriendly attitude” by Vienna. “The (foreign ministry) considers that this result is completely unfair and devoid of any objective motivation,” it said in a statement, adding the impact “Austria’s negative vote today has on European unity and cohesion.”

Austria’s opposition has come as a surprise for many in Brussels. “The system is currently not working. Austria got (this year) more than 100,000 illegal border crossings, 75,000 of them not registered, although we are inland country, in the middle of Europe – in the middle of the Schengen countries,” said Austrian Interior Minister Gerhard Karner. “The system doesn’t work. This means that we first have to significantly improve the system at this point. Therefore, I am in favour of postponing the vote and including these countries accordingly.”