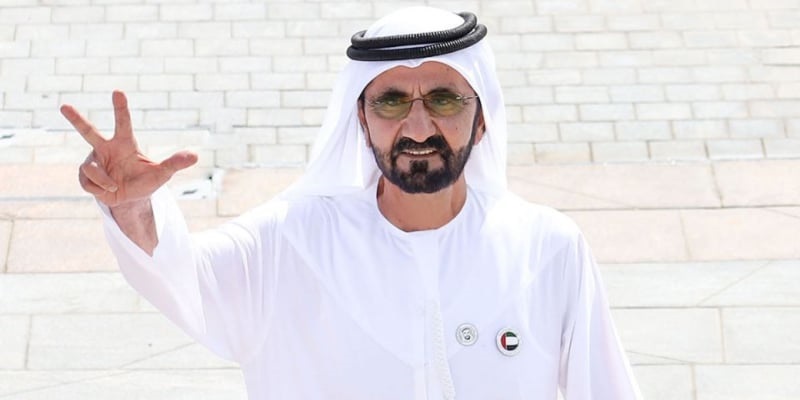 we the uae 2031 vision launched by sheikh mohammed bin rashid

‘We the UAE 2031’ vision launched by Sheikh Mohammed bin Rashid

The United Arab Emirates (UAE) has launched the government vision 2031 “We the UAE 2031” during the annual meetings of the government. On Tuesday, His Highness Sheikh Mohammed bin Rashid Al Maktoum, the Vice-President and Prime Minister of the UAE and Ruler of Dubai, launched the “We the UAE 2031” vision in order to shape the future of the country within the next 10 years.

Sheikh Mohammed bin Rashid reportedly said, “The development of human capital will be the main pillar of the next 50. It will focus on strengthening the UAE’s economic partnerships with the world and consolidating its development model.” Reportedly, the national plan is based on four main pillars that cover all sectors and fields, including the economy, society, ecosystem and diplomacy. These four pillars aim to boost the country’s position to be in first place globally in the safety index.

Sheikh Mohammed bin Rashid revealed that the UAE concluded the previous strategic term in 2021. He said, “We begin our journey towards new heights under the presidency of Sheikh Mohamed bin Zayed.” He also expressed hope that the UAE would maintain its position as an economic destination.

The vision was introduced during the UAE Annual Government Meetings held in Abu Dhabi. The UAE government entities at the federal and local levels discussed the country’s national development plan to achieve the objectives of the ‘UAE Centennial 2071’.

Sheikh Hamdan bin Mohammed bin Rashid Al Maktoum, the Crown Prince of Dubai and Chairman of The Executive Council of Dubai, also attended the launch of the “We the UAE 2031.” The UAE ministers would cooperate to ensure the advancement of the development process in the next ten years.