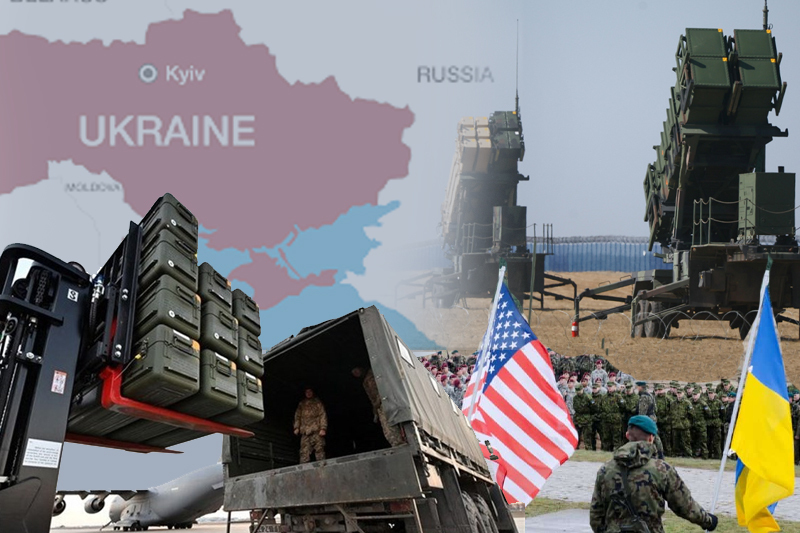 US is sending Patriot missile system to Ukraine: What does this mean for Ukraine war?

In most likelihood, US is sending Patriot missile defense systems to Ukraine, fulfilling its promise to further strengthen its support to Kyiv amid its repeated requests for the highly advanced air defense systems of the US. The Patriot missile defense system will provide the much needed boost of power and strength to Ukraine against Russia’s constant aggression ahead of the long and difficult winters. The formal approval for the same by Defense Secretary Lloyd Austin is expected to come this week with announcement following close by.

Patriot – main surface to air weapon of the US armed forces, which is also used across the world – is an acronym for the description of how its “targeting system works for Phased Array Tracking Radar to Intercept on Target”. Patriot systems typically requires crews of a strength of up to 90 combats who are required to undergo at least 10 weeks of vigorous training.

The system provided by US will not only give Ukraine a big vital boost of strength to bolster its defense against Russian missile attacks, but it also highlights how despite of all efforts by Kremlin to sideline Ukraine, the West is still providing its unwavering support to Kyiv.

“As we move into the winter, the amount of maneuver operations on the ground in the war is going to decrease for all the reasons that we know, weather, conditions and so on,” Jonathan Eyal, an associate director at the Royal United Services Institute think tank in London, told NBC News. “So it’s very likely Russia is going to keep up pressure from the air by trying to systematically destroy Ukrainian infrastructure. So it is therefore very important for Ukraine’s Western backers to look again at Ukraine’s air defenses. The timing is important,” he said.

“This is another step in the U.S. steadily overcoming Russia’s successful efforts at deterring it from aiding Ukraine,” said Keir Giles, an expert on Russia and a consulting fellow at Chatham House, a London think tank. “We’ve seen an incremental process of the U.S. supplying more essential capabilities to Ukraine as it becomes clear that Russia’s ‘red lines’ are no more than bluff and bluster, like so much of the Kremlin’s rhetoric,” he said.