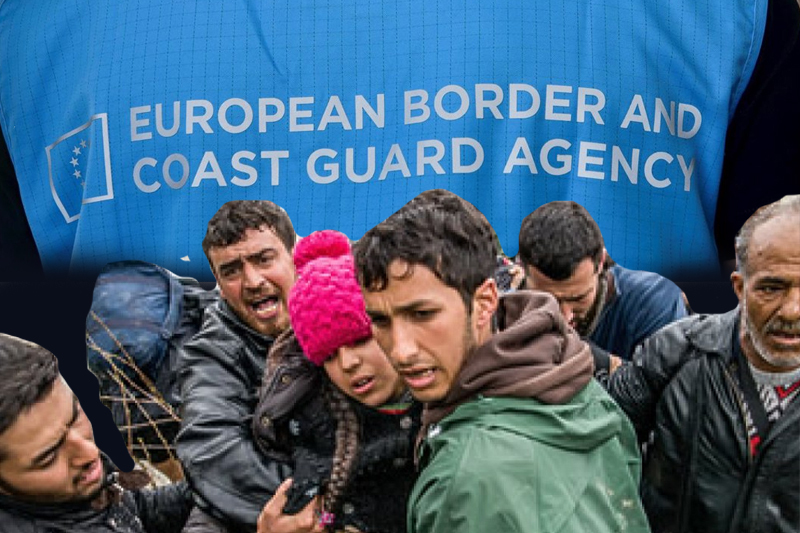 A report by Border Violence Monitoring Network has exposed thousands of alleged illegal expulsions and violence against scores of migrants and asylum seekers at EU borders. According to the report, thousands of asylum seekers and migrants trying to cross the EU borders and enter the European countries are met with an unprecedented rise in violence, including beatings, sexual assaults and forced undressing.

Activists have interviewed 733 individuals who tried to cross into Europe in 2021 and 2022, who gave a grim testimony of how violent pushbacks happened at the border that affected more than 16,000 migrants and asylum seekers. The report reveals tales of misery as the interviewed migrants shared their harrowing experiences of being beaten repeatedly, detained in overcrowded and unsanitary cells. In 2021, only 5 per cent of interviewees said they “had not experienced or witnessed excessive force while being expelled from Europe”.

The 3,173-page report has been compiled by the Border Violence Monitoring Network, a coalition of NGOs that has compiled testimony from 15 countries along the EU’s external border including Poland, Greece, Croatia and non-EU states such as Serbia, North Macedonia and Albania.

“During the coronavirus pandemic no one was there to document what became an unprecedented rise in the most brutal violence against people on the move along the EU’s external borders”, states the report. It alleges that “border guards in 13 countries began implementing gruesome ‘deterrence tactics’, such as prolonged beatings, shaving of heads, forced undressing, sexual assaults and dog attacks, among others.”

The Greek government has, however, repeatedly rejected all allegations made against it for violating human rights of the asylum seekers. “It is the right of every European member state to protect its borders with full respect of fundamental rights,” Greece’s prime minister, Kyriakos Mitsotakis, said in July. “This is exactly what Greece has been doing.” Cornelia Ernst, a German member of the group the Left in the European Parliament, which commissioned the study, has accused the European Commission of “failing to act when EU governments were pushing people back and denying them the right to asylum”.