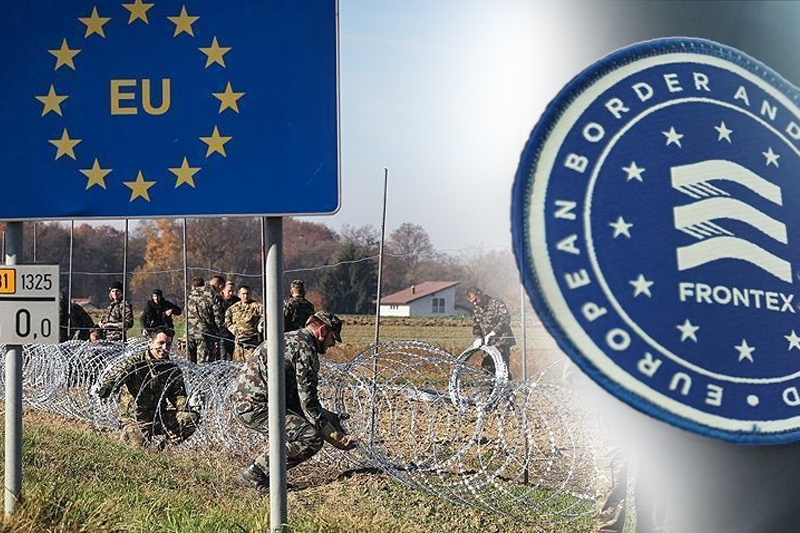 A much anticipated damning report by the European Union’s anti fraud watchdog has been released into the EU border agency Frontex. The report has concluded that Frontex employees have been involved in covering up the illegal pushbacks of migrants from Greece to Turkey in a blatant violation of their “fundamental rights”. The OLAF report of 120 pages was made public on Thursday by the Germany based freedom of information portal FragDenStaat, along with media organizations Der Spiegel and Lighthouse Reports.

Top managers at Frontex committed “serious misconduct and other irregularities in covering up pushback incidents, not investigating them or handling them correctly”, the report found, without mentioning the names. “In doing so, they hindered the capacity of Frontex to fully comply with its responsibilities, namely ensuring for the protection and promotion of fundamental rights,” the report read.

Frontex, the EU Border and Coast Guard Agency, coordinates search and rescue operations as well as border interception on behalf of the 27 European Union countries. “Pushbacks, the forcible return of people across an international border without an assessment of their rights to apply for asylum or other protection, violate both international and EU law”.

The report also details about “pushback accusations — which include reports of migrants being put in liferafts and left adrift at sea — and evidence of them were mishandled, often not reported or not investigated according to Frontex’s own rules”.

On August 5, 2020 a member of Frontex agency had reported in an email his concerns after a Frontex plane had witnessed Greek authorities forcing a migrant boat back into Turkish waters. “Towing an overcrowded fragile boat in the night towards the open sea is a situation that can seriously endanger the lives of the passengers,” the email said. “Our aircraft was immediately instructed to fly away from the scene by the Hellenic coast guard expert.”