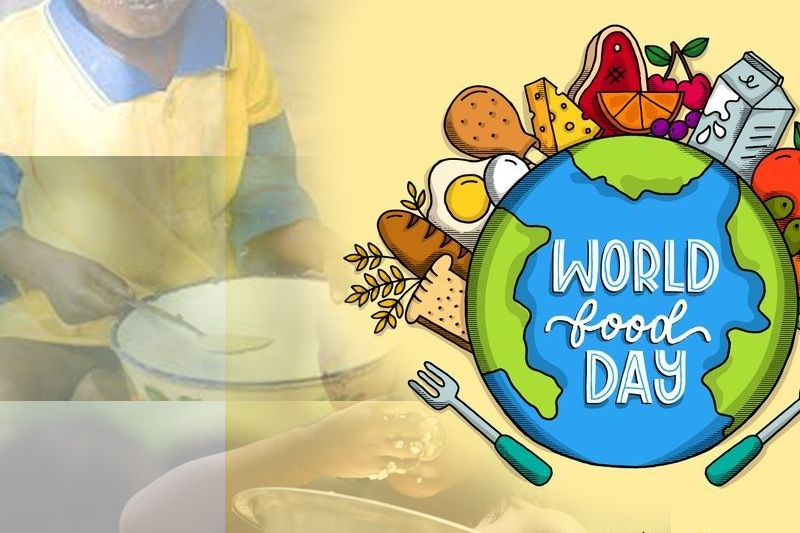 The World Food Programme (WFP) has raised warning on Thursday over the world being at risk of another critical year of record global hunger as the global food insecurity continues to push millions of people to brink of chaos. Ahead of the World Food Day, calling for urgent action to address the prime reasons and causes of rising hunger, the UN agency said the “current crisis was down to a confluence of competing crises, caused by climate shocks, conflict and economic instability”.

According to UN News, the number of hungry people around the world has shot up from 282 million to around 345 million since the beginning of 2022, and by mid-year, WFP had reached just over 111 million in need, aiming to reach a record 153 million by year’s end.

“We are facing an unprecedented global food crisis and all signs suggest we have not yet seen the worst”, said WFP Executive Director David Beasley. “For the last three years hunger numbers have repeatedly hit new peaks. Let me be clear: things can and will get worse unless there is a large scale and coordinated effort to address the root causes of this crisis. We cannot have another year of record hunger.”

The emergency food relief agency has mentioned that it is currently working relentlessly and “holding back famine” in five countries – Afghanistan, Ethiopia, Somalia, South Sudan and Yemen. The regional conflicts in these hot spots continues to drive scores of highly vulnerable people towards catastrophic hunger and disrupted aid and communication channels. The report that has been produced by the World Food Programme (WFP) and the Food and Agriculture Organization of the United Nations (FAO), “calls for urgent humanitarian action for 19 hunger hotspots in total, to prevent huge loss of life between October 2022 and January 2023”. It lays out country-specific recommendations for action – “short-term protective measures in advance of new humanitarian needs materializing, and emergency response to address the current situation”.

Climate change is another big reason for the rising food insecurity globally. An unprecedented drought in the Horn of Africa is pushing more people into alarming levels of food insecurity, with famine now projected in Somalia, while floods have devastated homes and farmland in several countries, most strikingly in Pakistan, UN News highlights.