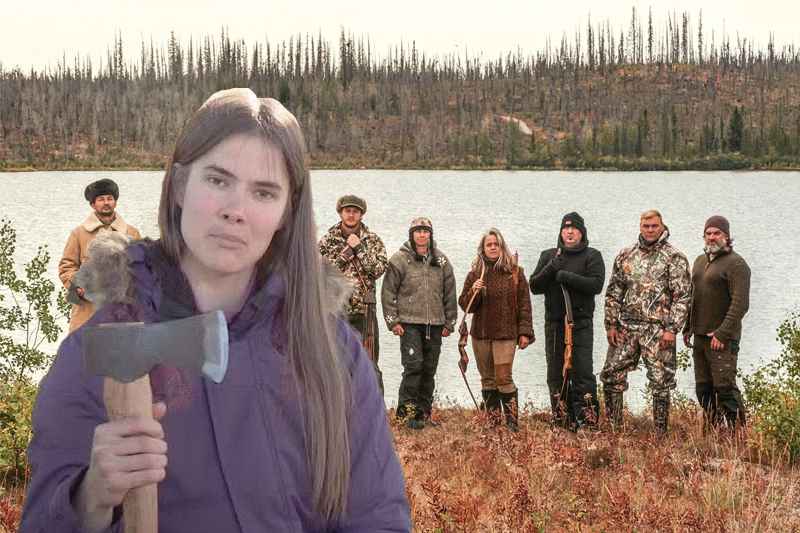 alone contestant dies has anyone died on alone

Alone contestant dies: Has anyone died on Alone?

Are you keen to know if anyone died on Alone or the truth around Alone contestant dies? Alone is an American reality TV show with focus around wild adventure in a thorny environment. The show is around testing the surviving capacities of people by pushing them to extreme. e. There have been rumors if any Alone contestant has died with fans speculating if the news on Alone Contestant Dies is true or just a rumor.

Alone is an American surviving reality competitive show where the contestants are required to survive for a set number of days in the most rugged landscapes. To further increase their challenges, the contestants have to survive with more assets and very limited number food sources. Everyone on the show is all alone and has to meet their food and shelter needs all alone. This ranges from building their own shelters to scavenging for food. The competitor who survives till the end is declared the winner of the show and is the winner of the cash prize. During the show, anybody can walk out if wishes to leave the competition.

Has Anyone Died On Alone?

No contestant on the show Alone has died till now. However, an unfortunate incident did happen with contestant Carleigh Fairchild who participated in the third season of the show. After having survived for 86 days at the foothills of the Andes Mountain range, the medical team on the show found that Fairchild’s BMI (Body Mass Index) had dropped below 17, due to which she had to be evacuated. The health of the contestants takes a toll as they have to live in harsh conditions, but the team of Alone ensures to keep a check on health of all the participants.

The producer of Alone show has assured that the medical team of the show performs regular checkups on contestants. As the intensity of show increases, so does the frequency of the medical tests.