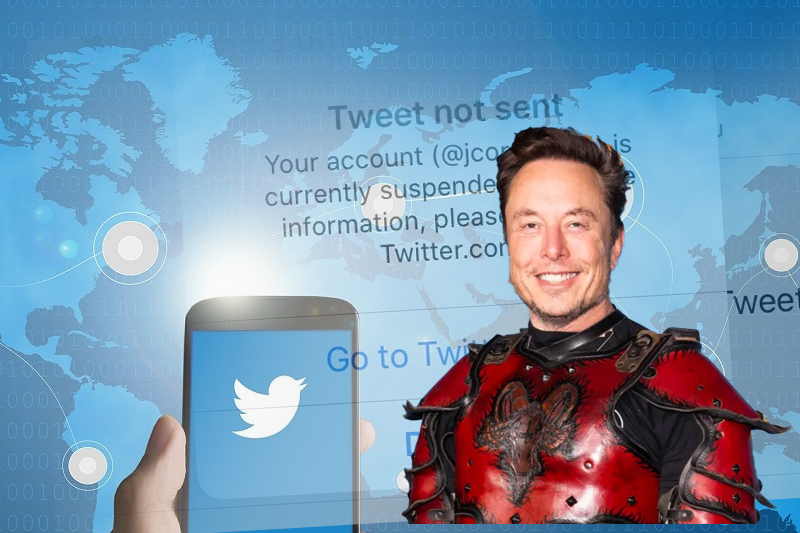 Elon Musk has announced that Twitter will be providing a “general amnesty” to certain Twitter suspended accounts starting next week.

This came after Musk, the new owner of Twitter, started a poll on Wednesday to tap on the views of Twitter users on whether “accounts that had not broken the law or engaged in egregious spam should be let back on the social media platform.”

Twitter’s new owner said that the amnesty for blocked users would start from next week after a majority of votes in a poll on his account supported the suggestion. Suspended accounts on Twitter include those of Donald Trump’s former adviser Steve Bannon, rightwing UK commentator Katie Hopkins and David Duke, the former Ku Klux Klan grand wizard. More than 3.1 million votes were recorded by the poll, with 72 per cent coming in favour of an amnesty.

Should Twitter offer a general amnesty to suspended accounts, provided that they have not broken the law or engaged in egregious spam?

Announcing the result, Musk tweeted: “The people have spoken. Amnesty begins next week.” He added “Vox Populi, Vox Dei”, a Latin phrase meaning “the voice of the people [is] the voice of God.”

The latest announcement by Musk comes days after the account of former US President Donald Trump was reinstated on the Twitter platform. Other accounts that were reinstated in past few days include those of Canadian psychologist Jordan Peterson, former professional kickboxer Andrew Tate – whose misogynistic views had led to his ban on Twitter in 2017 – and US rapper Ye, formerly Kanye West, who was sanctioned last month for posting antisemitic comments.

The experts have warned that the move by Musk can lead to return of the “superspreaders of hate” to the platform. “Superspreaders of hate, abuse and harassment will be the only people to benefit from this latest decision by Twitter,” said Imran Ahmed, chief executive of CCDH (Center for Countering Digital Hate). “The choice for advertisers has never been starker: stick around and back Elon Musk, or protect their brands and ensure their marketing dollars aren’t used to enable the spread of hate, abuse and disinformation.”