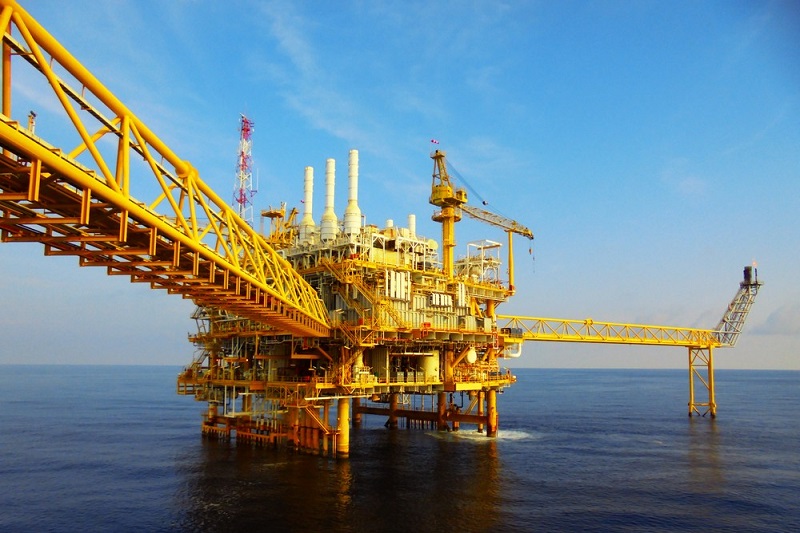 top 5 biggest oil producers in the middle east in 2022

Top 5 Biggest Oil Producers In The Middle East In 2023

Saudi Arabia produces almost 12 million barrels of oil per day. Saudi Arabia is also the second-largest oil producer in the world in 2022. The oil and gas sector accounts for around 50 per cent of Saudi Arabia’s gross domestic product (GDP). The country’s oil output came in at 10,835,000 BPD in 2021.

Iraq produces about 4.8 million barrels of oil per day. It is the sixth-largest oil-producing country in the world. Many major international oil companies are involved in Iraqi oil production, including Occidental Petroleum, BP, Royal Dutch Shell, and Total S.A.

The United Arab Emirates produces over 4 million barrels per day. It is the third-largest oil producer in the Middle East. It also holds the world’s eighth-largest proven oil reserves at 98 billion barrels. Some of the biggest international companies involved in UAE oil production include BP, Royal Dutch Shell, and Total S.A.

Kuwait is the tenth-largest oil-producing country in the world. It can produce almost 3 million barrels of oil per day. The oil and gas sector accounts for about 60 per cent of the country’s GDP.  The constitution of Kuwait does not allow foreign companies ownership stakes in the country’s natural resources.

This is the list of the top 5 oil-producing countries in the Middle East in 2022. What do you think about these countries?