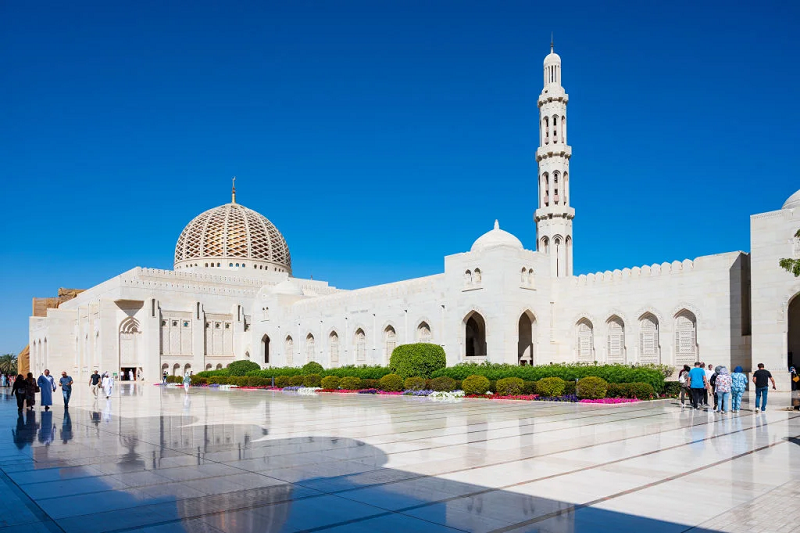 middle eastern countries for investors to watch in

Top 5 Middle Eastern Countries For Investors To Watch In 2023

There are the five most competitive economies in the Middle East. Today, we share with you the list of the top 5 Middle Eastern countries for investors to watch in 2023.

The economy of Saudi Arabia is forecasted to grow by 7.7 per cent in 2022. The country is also increasing its focus on the private sector. Saudi Arabia launched the biggest tech programme in the Middle East and North Africa (MENA) region, which aims to create one programmer out of every 100 Saudi nationals by 2030.

Israel’s GDP per capita marked an impressive growth in 2021. Israel’s currency was one of the best-performing in the world. The import of goods and services grew by 18.7 per cent in 2021. The economy of Israel is forecasted to grow by 4.9 per cent in 2022.

The United Arab Emirates (UAE) is one of the financially-strong emerging economies in the world. The central bank of the UAE has forecast the economy to grow by 4.2 per cent in 2022. The country also aims to attract $150bn in foreign direct investment (FDI) by 2030. UAE launched its Projects of the 50, a series of developmental and economic projects to attract global investments.

Qatar will host the FIFA World Cup 2022. Qatar claimed it will create more than 1.5 million new jobs in key sectors such as construction, real estate and hospitality. The country has had the lowest unemployment level since 2008. The GDP growth is forecasted to be 3.6 per cent in 2022.

The economy of Oman is set to grow by 3.3 per cent in 2022. Oman has also set a 3.2 per cent annual average growth rate in non-oil activities in its GDP. The increase in demand for oil will benefit Oman in 2022. Oman will allow an increase in oil production.

These are the top 5 Middle Eastern countries for investors. Let us know your remarks about these countries in the comment section below.