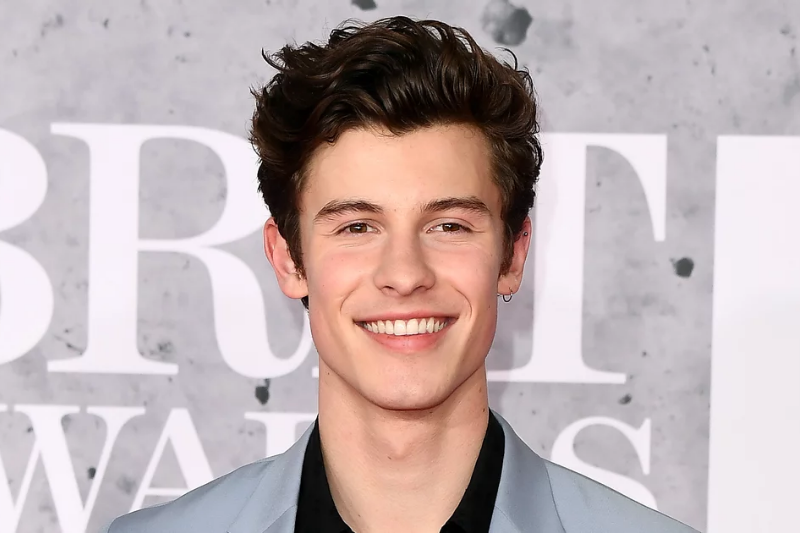 After reaching his ‘breaking point,’ Shawn Mendes has announced that he will be delaying the remaining three weeks of his tour to concentrate on his mental health.

The singer, who is 23 years old and presently on his Wonder World Tour, recently disclosed that he would be pausing the tour to focus on his mental health and follow the recommendations of his team and medical professionals.

Shawn released a statement to his devoted audience, which read as follows: “It aches my heart to have to say this, but regrettably, I’m going to have to postpone the following three weeks of gigs through Uncasville, Connecticut, until further notice.”

“I’ve been touring since I was 15, and to be honest, it’s always been difficult to be on the road away from friends and family.”

“After a few years off the road, I felt like I was ready to dive back in, but that decision was premature, and unfortunately, the toll of the road and the pressure has caught up to me, and I’ve hit a breaking point,” he added.

Shawn Mendes added, “After speaking with my team and health professionals, I need to take some time to heal and take care of myself and my mental health, first and foremost. As soon as there are more updates, I promise I will let you know. Love you guys.”

The recipient of a Grammy Award has shown a willingness in the past to discuss his mental health with his followers. In April, he disclosed that he had previously told fans that he often felt like he was ‘drowning.’

In an open letter he wrote at the time, he explained: “I’m afraid that if people know and see the truth, they might think less of me. They might become bored of me. So in those moments of feeling low, I either put on a show or hide. The truth, in current form, is a 23-year-old who constantly feels like he’s either flying or drowning.”

“Sometimes I really don’t care what people think, and I feel free. Most of the time, it’s a struggle tho, that’s the truth. The truth is, even with so much success, I still find it hard to feel like I’m not failing. Hyper-focused on what I don’t have, forgetting to see all that I do. The truth is I’m overwhelmed and overstimulated,” Shawn explained.