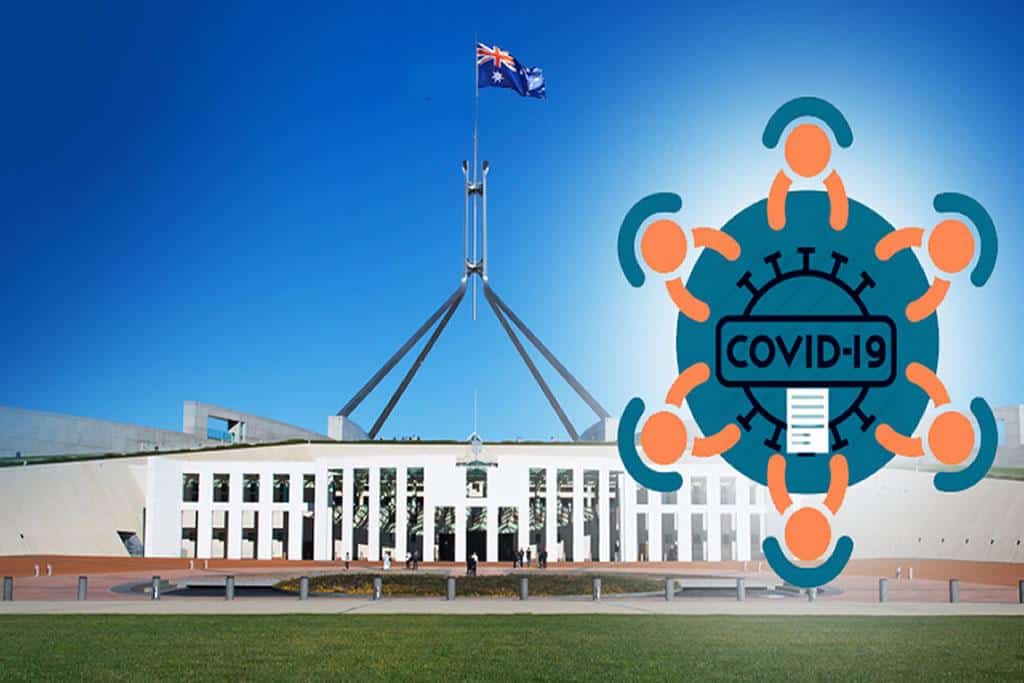 The national cabinet made this announcement at a time when lockdown restrictions around the country are being eased.

Scott Morrison’s government announced a $48 million mental health package on Friday after the national cabinet met to discuss the lifting of several restrictions around the country, including the staggered opening of bars and restaurants, public spaces like beaches and phased resumption of elective surgeries. This announcement, made by national Health Minister Greg Hunt, comes on top of the $19.5 million already committed by the state of Victoria towards mental health measures.

This package includes outreach for at-risk communities pegged at $29.5 million, $7.3 million for collecting better data and another $10.4 million to maximise the impact of the information campaign which says “It’s okay not to be okay”. This is in addition to commitments from each state and territory, similar to Victoria’s approach. The nationwide mental health and wellbeing pandemic plan is expected to provide a consistent approach to mental health service delivery and support.

The National Health Commission’s CEO Christine Morgan has said the plan will build on existing successes like the increased engagement with mental health services compared to previous years. Hunt also pointed out that early information coming from states like Queensland, Victoria and Tasmania show no increase in suicide rates, something they wish to get ahead of.

“It is heartening to look at those figures and to say, ‘it hasn’t got worse.’ That doesn’t mean it couldn’t get worse,” she said. “It means that we are OK at the moment, and therefore we need to not only keep doing what we’re doing but make sure we accelerate it and embed it.”

Going ahead the plan will be built around the diversity of mental health illnesses and issues that the pandemic can trigger in people. This cannot be done without taking into consideration the context and social consequences, which the plan reflects.

Certain tell-tale behaviours and signs like gambling, domestic violence and drug abuse will be tracked in order to find people who may need help dealing with the upheavals in their mental health. It is especially young people in regional and rural Australia who are affected and it is very important to assure them that it’s okay to seek help in addition to ensuring they have the right kind of access. The first step is to connect with people dealing with these issues.