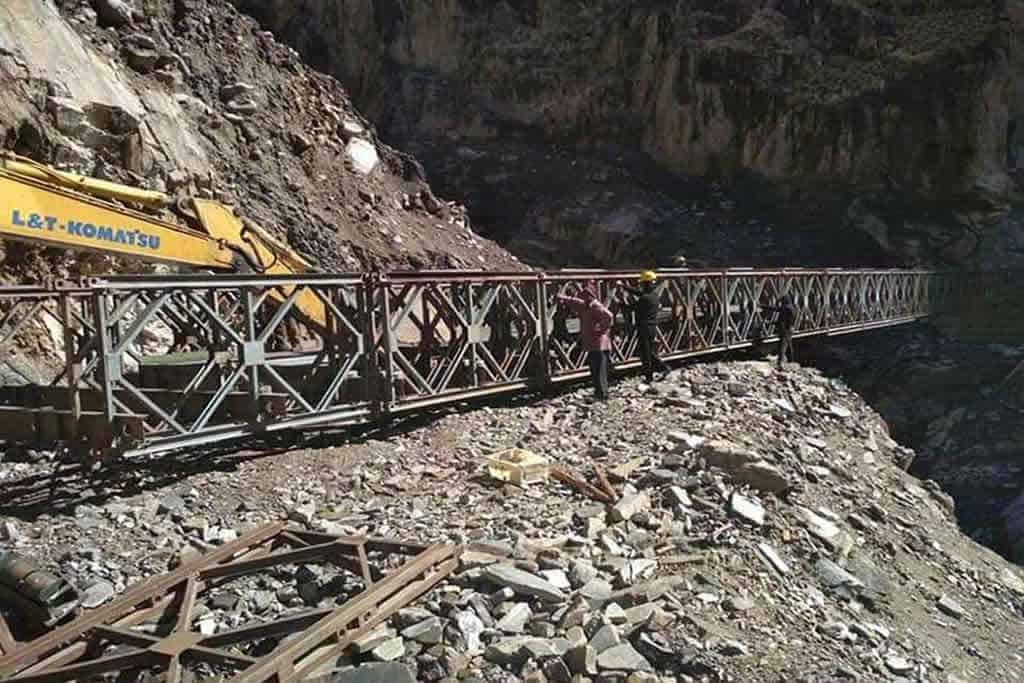 There is growing discomfort between India and Nepal over road construction in a small patch of land. The Indian ambassador to Nepal was summoned by the Nepali government recently to launch a formal protest over the inauguration of the road in a disputed area.

Lipulekh, where India has constructed the road, lies on the north-western side of Nepal, at a tri-junction with India and China border. India claims Lipulekh, which sits at an altitude of 5,200 metres high as Indian territory.

The Indian government has maintained that patch of land as part of Uttarakhand. For Nepal, the road is a “violation of sovereignty.”

The Nepalese authorities claim that “the link road to Lipulekh of Nepal goes via Nepali territory.”

The Indian government inaugurated the road on 8 May 2020, via video conferencing. The 80 km long route is meant to facilitate the movement of pilgrims to Mount Kailash in Tibet. After the construction of this linking road, the travel time is reduced to one week to reach Kailash. Other routes to reach Mount Kailash it used to take two to three weeks.

This link road via Lipulekh Himalayan Pass is also one of the shortest routes to connect India and China and facilitate trade.

The response from Indian authorities has been the construction is completely within Indian territory.

The two sides are unlikely to meet and hold talks immediately due to the coronavirus pandemic. According to a Ministry of External Affairs, India, a mutually agreeable date for formal negotiations will be set up soon.

Nepal has recently set up an armed outpost along the western border with India.

Relations of India with the Himalayan nation has been anything warm in recent years. India was reservations about Nepal’s new constitution. The imposition of the “unofficial” economic blockade of Nepal has also strained the ties.

The Nepalese government, in recent years, has reached out to China to reduce its economic dependence on India.

Bilateral ties between India and Nepal have been defined by past treaties, border alignment, ideology of the governments, geopolitical factors in the region and economy.

Tension over Lipulekh has been brewing since November 2019 when the government of India released a new map highlighting Lipulekh as Indian territory.