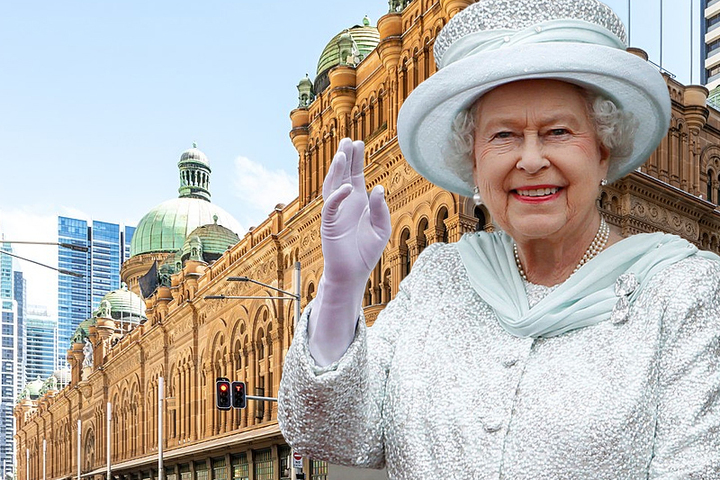 a letter from queen elizabeth is locked in a vault can t be opened until... 720

The intriguing fact that a secret letter written by Queen Elizabeth II that is locked away in a vault in Sydney and won’t be opened for another 63 years is what makes this situation so intriguing.
According to 7NEWS Australia, the letter is located in a vault in a historic building in Sydney. The letter, which was written by her in November 1986 and is addressed to the people of Sydney, is reportedly addressed to the people of Sydney.

According to the report, the contents of the letter are concealed in a glass case and kept in a safe location, so no one, not even members of the Queen’s personal staff, are aware of what it says. However, there is one thing that is certain: it will not be possible to unlock it until the year 2085.

The following request is written on the instruction and addressed to the Lord Mayor of Sydney: “On a day that is convenient for you in the year 2085 A.D., would you please open this envelope and transmit to the residents of Sydney my message to them?”

“Elizabeth R.” is all that is written next to her name.

In her role as head of state, Queen Elizabeth II made a total of 16 trips to Australia.

According to Albanese, “Fifteen more tours in front of adoring crowds in every corner of our country underlined the particular place she held in ours.”

According to CNN, in 1999 Australia had a referendum on whether to remove the Queen from her position as head of state, but the proposition was unsuccessful.

On Friday, a special light show honoring the Queen was performed at the world-famous Sydney Opera House.

According to CNN, on Sunday, the neighboring Commonwealth nation of New Zealand had a televised ceremony in which they also officially proclaimed King Charles III to be their country’s head of state.

In the meantime, on Sunday, Australia officially named King Charles III as the country’s new head of state, making him the first new monarch in Australia in nearly seven decades.