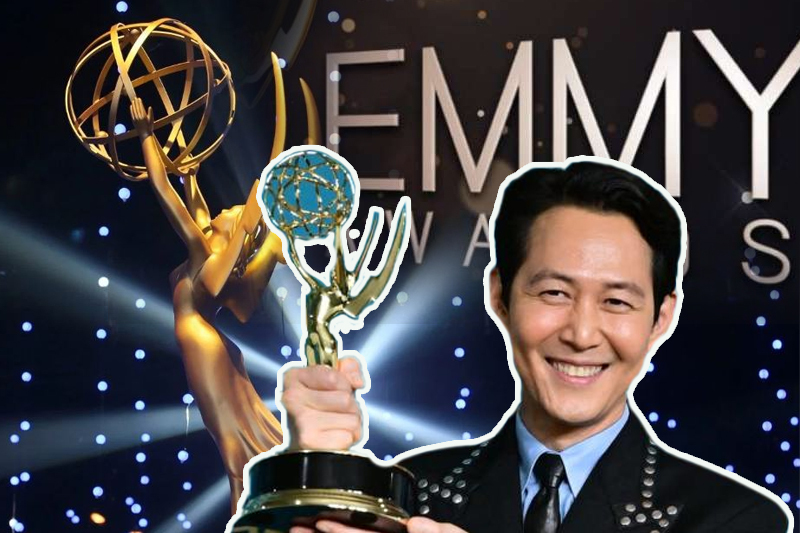 Squid Game actor Lee Jung Jae has become the first Asian star to ever win the Emmy award for best male actor in a drama, Outstanding Lead Actor in a Drama Series. The South Korean actor won for portraying the character of the increasingly desperate Seong Gi-hun in the hit Netflix TV series Squid Game, making history in Emmy awards. The director of Squid Game, Hwang Dong-hyuk, has won the best drama series director prize. He is also the first Asian to win Emmy in this category.

The 74th Primetime Emmy Awards were full of first timers. Euphoria star Zendaya also made history by becoming the youngest person to win twice in the Emmys’ leading acting categories. She took home her second Outstanding Lead Actress in a Drama Series award for the show Euphoria. The actress thanked her co-stars for “making such a safe space to make this very difficult show”, and also the show’s writer, Sam Levinson, “for sharing Rue”, her character, with her. She said, “Thank you for believing in me even in moments where I didn’t believe in myself.”

She ended her speech, saying, “I just want to say you know, my greatest wish for Euphoria was that it could help heal people. I just want to say thank you to everyone who has shared their story with me. I want you to know that anyone who has loved a Rue or feels like they are a Rue, I want you to know I’m so grateful for your stories and I carry them with me, and I carry them with her.”