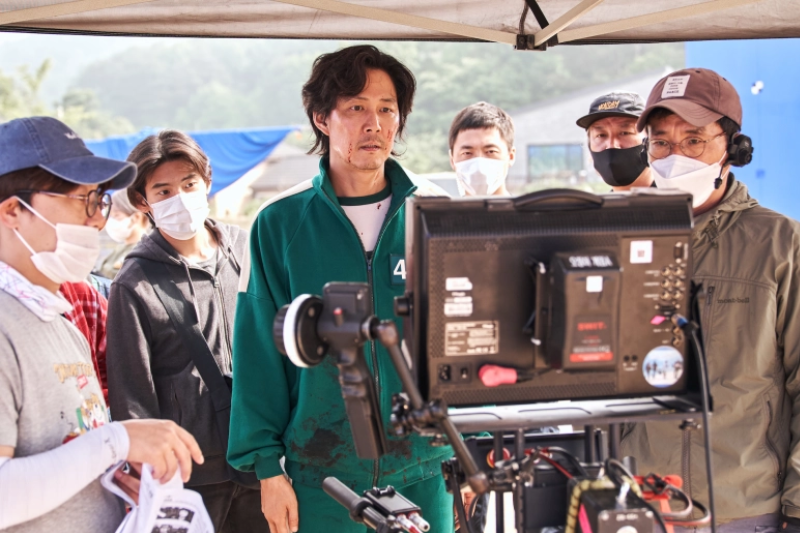 The television show, Squid Game has just been honored with a nomination for an Emmy in the significant drama category in 2022, making it the first show produced in a language other than English to receive such a nomination.

The Korean survival drama, which is regarded as the show with the highest number of viewers in the history of Netflix, was nominated for a total of 14 Emmys in the year 2022.

Hwang Dong-hyuk, who is the showrunner, the writer, and the director of the series, also provided an emotional remark regarding the momentous occasion.

“I feel so happy and honored that Squid Game became the first non-English language series to be nominated for the Emmy Awards. I hope that Squid Game’s Emmy nominations will open up even more opportunities for the whole world to enjoy and appreciate each other’s content beyond the barriers of culture and language.” He said in his statement to E!.

This is not the first time that the mega-hit on Netflix has smashed records; this is just the most recent one. At the 2022 Screen Actors Guild Awards, the show was awarded the trophy for Outstanding Action Performance by a Stunt Ensemble, and it completely dominated the event.