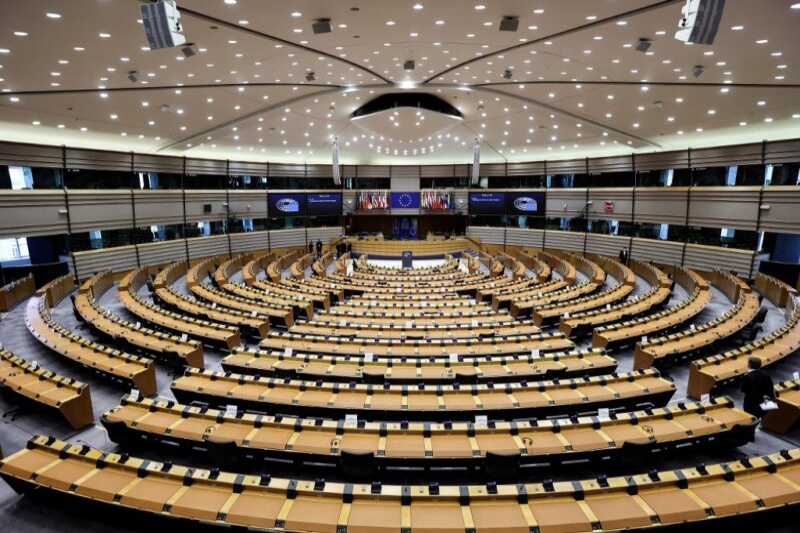 Polish man has been charged as a spy in EU parliament

A Polish man suspected of spying on the European Parliament for Russia has been arrested. He has been identified as Janusz N. and is said to have carried out activities in favour of the Russian Federation. Stanislaw Zaryn, spokesman for the head of Poland’s security services, mentioned that he was instructed by officials working for the Russian intelligence services, and he has made attempts to approach Polish and foreign politicians, including those working in the European Parliament for breach of information.

It is proved by the security authorities that the activities of the suspect were in line with Russian information warfare which were aimed at weakening the position of Poland within the EU and in the international arena. This is no small mind game but rather a trap to disclose country’s secrets and protected information. Reporters inform that Janusz N. was detained on May 31. Officers seized about 300,000 Polish zlotys (€67,000), some of it in euros, and computer equipment from his home. However, he was presented with charges of espionage and pleaded not guilty.