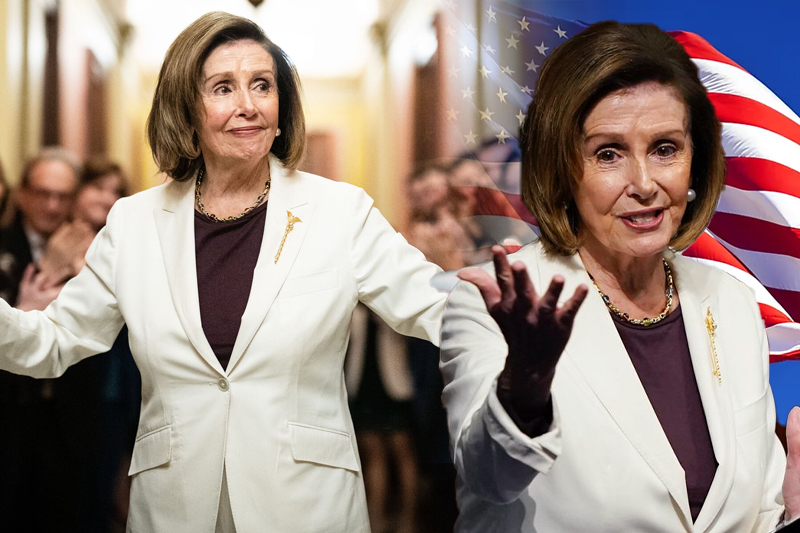 Nancy Pelosi will not seek reelection, steps down to make way for next gen

A big name in American political scene and the first woman to lead the House of Representatives, Nancy Pelosi has decided to not seek reelection and step down from the leadership, thus making way for the new generation. The announcement was made by Pelosi, 82 year old close ally of President Joe Biden, after the Republicans secured majority in the lower chamber in the US mid term elections 2022.

“With great confidence in our caucus, I will not seek re-election to Democratic leadership in the next Congress,” Pelosi said in a speech on the House floor. “For me, the hour’s come for a new generation to lead the Democratic caucus that I so deeply respect, and I’m grateful that so many are ready and willing to shoulder this awesome responsibility.”

Celebrating her career, President Joe Biden described Pelosi in a statement released by The White House as “the most consequential speaker of the House of Representatives in our history.” The statement said, “There are countless examples of how she embodies the obligation of elected officials to uphold their oath to God and country to ensure our democracy delivers and remains a beacon to the world. In everything she does, she reflects a dignity in her actions and a dignity she sees in the lives of the people of this nation.”

Who will succeed Nancy Pelosi in the House?

House Democrats appear to choose New York Rep. Hakeem Jeffries to succeed Speaker Nancy Pelosi. The election of Pelosi’s successor would be held on November 30. Jeffries seems to be a common choice as House Majority Leader Steny Hoyer and House Majority Whip Jim Clyburn also quickly endorsed him after announcing their stepping down from their leadership posts.

“Speaker Pelosi has left an indelible mark on Congress and the country, and I look forward to her continued service and doing whatever I can to assist our new generation of Democratic leaders, which I hope to be Hakeem Jeffries, Katherine Clark, and Peter Aguilar,” said Clyburn in a statement, referring to the New York, Massachusetts and California Democrats.