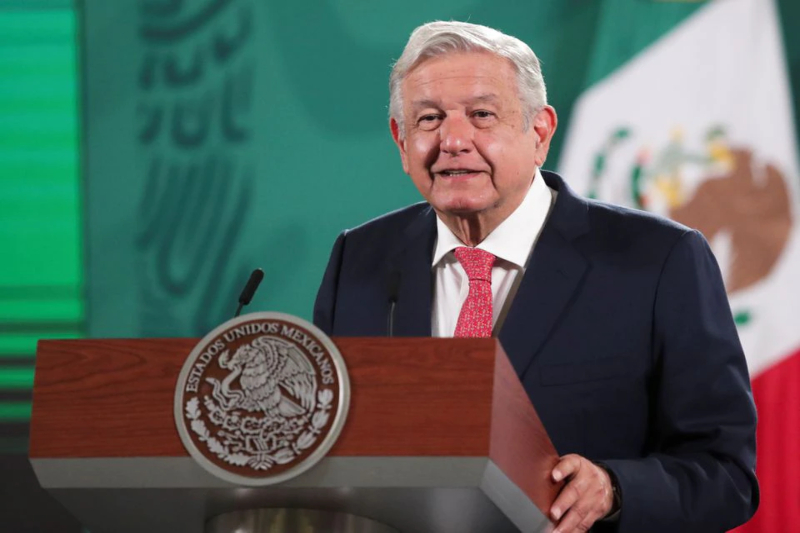 Mexico saw their mid-term elections this Sunday on June 6. President Andres Manuel Lopez Obrador addressed the conference the following day with a bright and cheerful face at Mexico City’s National Palace. Created in 2014, Obrador’s party, The National Resurrection Movement (Morena), will remain a political force in Mexico. However, as per the preliminary results from Mexico’s National Electoral Institute, the party received 36 per cent more votes in the race for the lower house of Congress. Alongside even, Morena’s ally PVEM (Mexican Green Ecologist Party) is expected to get six per cent of the vote in this election.

The way for coalition party:

Strategizing politics at its best, the party will see a coalition as a significant voting bloc but it will be just a name in the formality. Within the cabinet, there would not be the necessary two-thirds majority needed to change the constitution, which the president was hoping for. President has been taking major swings and giving bold statements on controversial issues to enlarge his circle of supporters. During this election, his party won a lot of state and municipal victories. His influence and popularity remain strong across the country. It is majorly believed that these alliances in large will sideline the polarization generated over the presidency and prove wrong about the conspiracy theory.

Ensuring that smooth and peaceful elections are conducted, journalists report that they were expecting the low number of people to turn up for voting as it is not compulsory in Mexico. However, as per Mexico’s National Electoral Institute, 53 per cent of voters turned up which makes the result pretty good to know from the majority class. Mexicans were also fearing to step out in the light of the effects of the pandemic and political violence but still voting was conducted peacefully.

People stood more than two hours in the line to cast their vote at the ballot stations. Mario Vargas Llosa, a winner of the Nobel Prize in Literature, once described Mexico as an “absolute dictatorship”. He said so because a single party (PRI) had been in power for more than seven decades. Though, after these recent elections, there are high chances of either party turning to full rule in Mexico will not be there, giving way for purely a coalition government at front.

Nothing comes easy in politics:

The mass killings of candidates is a violent and prominent issue in Mexico. This year, unfortunately, 96 politicians and candidates had been murdered since the start of the campaign in September last year. Even during the election day, there were isolated incidents in the country where human remains were found at two polling places in Tijuana.