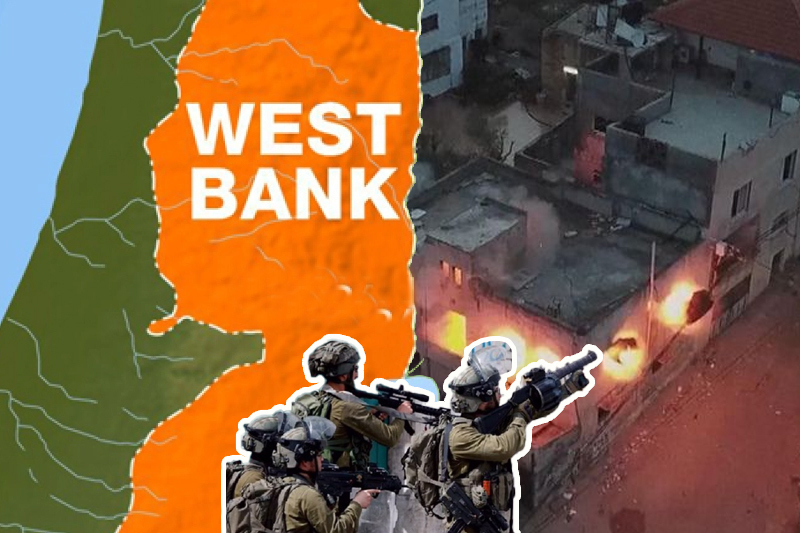 The Israeli army killed a Hamas militant and another Palestinian, and wounded three more, during clashes in the occupied West Bank on Monday, Palestinian health officials informed. The confrontations erupted when the army entered Kafr Dan – a Palestinian village near the Israeli-occupied West Bank city of Jenin – to demolish the homes of two Palestinian gunmen who killed an Israeli soldier in a violent September clash.

The two killed have been identified as Samer Houshiyeh, 21, and Fouad Abed, 25, by the Palestinian Health Ministry. Houshiyeh was reportedly shot several times in the chest. Hamas, an armed group that rejects coexistence with Israel, later claimed him as a member. Videos on social media showed his body wrapped with the group’s flag.

It wasn’t immediately clear whether the other slain Palestinian also had connections with a militant group.

Israel says it demolishes the houses of militants to discourage potential attackers. However, critics are of the opinion that the tactic amounts to collective punishment.

The increase in violence against Palestinians has raised concern and drawn fury internationally. Last month, UN experts slammed Israel for its excessive use of force. They warned 2023 could witness a higher number of casualties, “unless Israeli forces abandon this dominant settler mindset and rightfully treat Palestinians … as protected persons [not enemies or terrorists].” The experts have called on Israel to ensure the security, welfare, and protection of Palestinians living under its occupation.