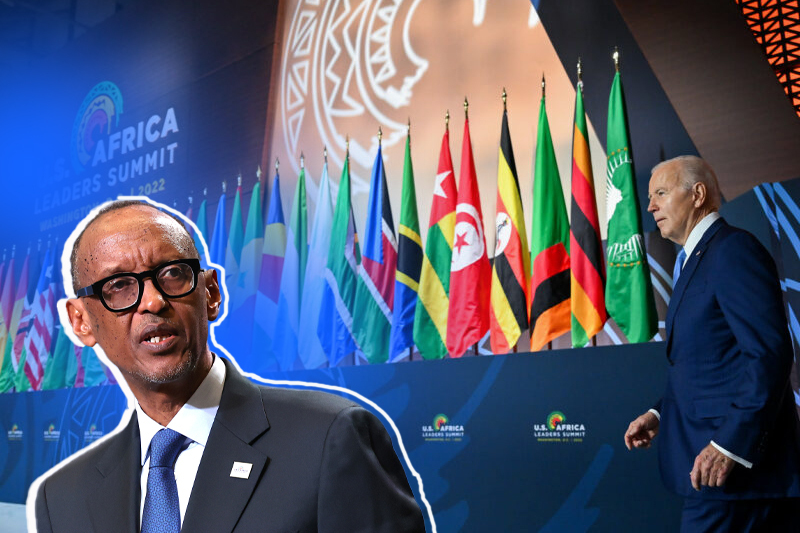 is africa just a pawn for us and its allies

Is Africa just a pawn for US and its allies?

Too often, it seems Africa is just a pawn in the international power game. African countries, through most of their post-independence history, have been seen by the US through the lens of comprehensive geopolitical tensions.

At first, it was the Cold War, followed by 9/11 – and now the frame of reference is China. The Asian country has been courting Africa with lavish investments, loans and construction projects. It’s true that in terms of investment in and trade relationship with Africa, the US is far behind China. But this frame of reference offers the US a limited view only.

This frame ignores Africa’s own power and massive economic potential. By 2050, the continent will will be home to almost 25% of the world’s population, at least half of them under the age of 25. Moreover, it’s GDP is expected to reach as high as $29 trillion by 2050.

Many African leaders have been reiterating the fact that the continent is open for business and everyone – be it the US, Europe or China – is welcome to help boost the region’s development.

President Joe Biden hosted a three-day US-Africa Leaders Summit in December, the first such gathering since the 2014 one hosted by Barack Obama. It was encouraging to find the Biden administration reiterating its focus on a ‘partnership’ during the summit.

However, some of the assembled leaders from Africa left unimpressed as promises of increased engagement from the US are nothing new. George W. Bush traveled to the continent three times as president, while Obama made four trips – and Donald Trump made none. It isn’t unexpected as the ex-president has often disparaged African countries as “shitholes”.

Nevertheless, this massive gap of eight years between successive US-Africa summits is regrettable. These infrequent gatherings strongly threaten the sustainability of US-Africa relations. In comparison, Africa’s other development partners, such as China, India, the United Arab Emirates (UAE), and European Union (EU), have been holding summit meetings with their African counterparts regularly.