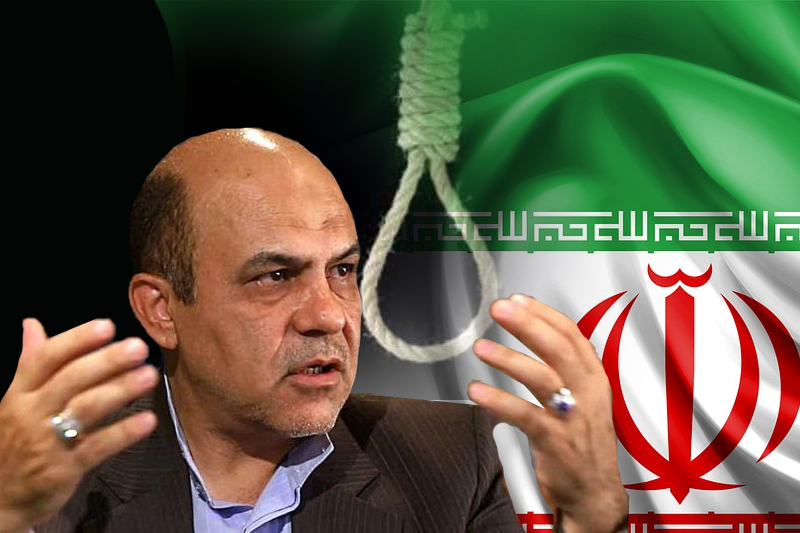 Ex-deputy Iranian Defence Minister Alireza Akbari, who was sentenced to death in Iran on charges of spying for Britain, has been executed, Iran judiciary’s Mizan news agency reported. It comes after British Foreign Secretary James Cleverly said on Friday that the Mideast nation must not follow through with the execution. “This is a politically motivated act by a barbaric regime that has total disregard for human life,” he tweeted on Wednesday.

Akbari has been a dual citizen of Iran and Britain, although the Mideast nation does not recognise dual nationality and considers dual citizens as Iranian citizens only. He served as the deputy defence minister under Mohammad Khatami, the president of Iran from 1997 to 2005.

According to a report from The Guardian, Akbari was close to Ali Shamkhani, the secretary of Iran’s Supreme National Security Council, and even supported the Iran nuclear deal that was eventually signed in 2015 between the West and Tehran. He settled in the UK after stepping down from his position.

Akbari, according to The Guardian report, had lived in the European nation for more than a decade and was arrested over three years ago in Iran, but his family and the Foreign Office decided against bringing his case into the limelight hoping he would be released as part of an internal appeal process.

He was arrested in 2019 and convicted of spying for the UK, which he denied. According to the BBC, the former Iranian official was allegedly tortured in Iran and forced to confess crimes he did not commit.

Ties between London and Tehran have worsened in recent months as efforts have stalled to revive the 2015 nuclear agreement, to which Britain is a party. Moreover, Britain has also been critical of Iran’s violent crackdown on anti-government protests, triggered by the death of 22-year-old Mahsa Amini in September.