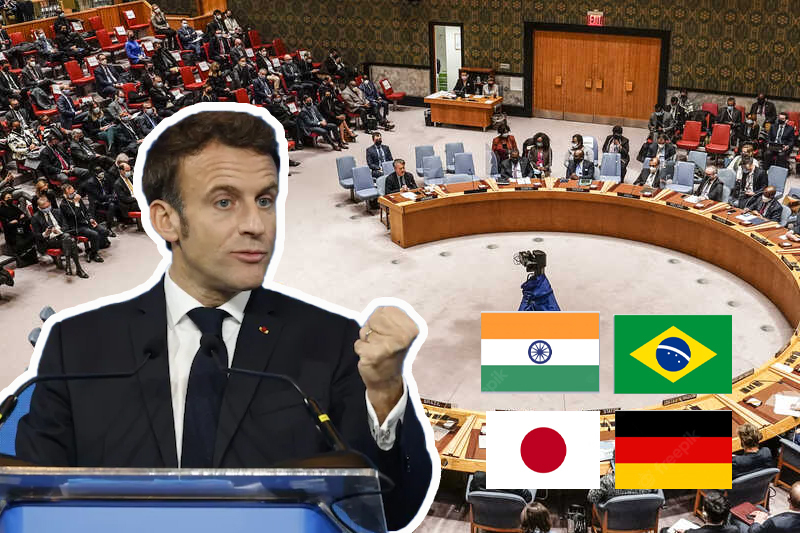 While addressing the UN General Assembly plenary meeting, she said, “We must indeed take into account the emergence of new powers. France supports the candidacy of Germany, Brazil, India and Japan as permanent members of the UNSC.”

While speaking on behalf of the G4 nations, she highlighted the importance of making urgent reforms in the council. G4 nations met earlier in September. During the meeting, the leaders urged the UNSC to enhance the effectiveness, legitimacy and implementation of its decisions.