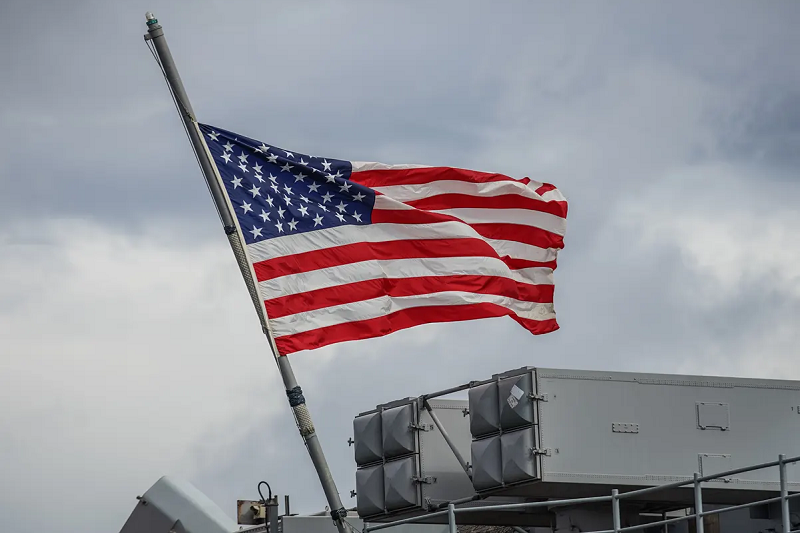 A Malaysian defense contractor called “Fat Leonard” has been arrested in Venezuela after he had fled from house arrest before his sentencing. Fat Leonard had orchestrated one of the largest bribery scandals in the history of US Navy. The international manhunt for Leonard Glenn Francis ended on Tuesday morning after he was arrested by Venezuelan authorities at the Caracas airport just before he was to board an airplane for some other country, according to the US Marshals Service.

The arrest of Fat Leonard in Venezuela came on the eve of his scheduled sentencing in California’s federal court for a bribery scheme that involved dozens of US Navy officers and lasted for over a decade.

Francis was put under home arrest in California’s San Diego, when on September 4 he cut off his GPS ankle bracelet and escaped. Ten US agencies were searching for Francis with authorities having issued a reward of $40,000 for his arrest. A red notice was also issued by the US authorities that asks worldwide law enforcement authorities to “provisionally arrest someone with the possibility of extradition”. Both Malaysia and Singapore have extradition agreements with the United States.

In 2015, Francis had pleaded guilty to offer prostitution services, luxury hotels, cigars, gourmet meals and more than $500,000 in bribes to US navy officials and other officials to help his Singapore-based ship servicing company called GDMA or Glenn Defense Marine Asia Ltd. Prosecutors have claimed that Francis’s company had overcharged the US Navy by at least $35 million for servicing ships that were routed to ports he controlled in the Pacific region. “Officers involved in the scam called themselves the Lion’s King Harem, Brotherhood, Wolfpack as they sought to recruit others to the scam,” according to prosecutors. Dozens of US naval officers have been implicated in the bribery scandal, with four having been convicted so far. At least 27 contractors and officials have also pleaded guilty of accepting bribes.