Erdogan Power Game Is Not Entertaining For Europe Anymore

Erdogan power game is It is not pleasing for his European counterparts. Recep Tayyip Erdogan has been obsessed with Islamic rhetoric for a while. His European counterparts, who are somewhere holding him responsible for indirectly fueling the minds of military jihadists who have off late been striking various parts of Europe.

According to political analysts, Erdogan’s behavior has also antagonized his NATO partner nations. The military jihadists are conveniently using his stance of protection and favoritism of the Muslims to forward their agenda.

His stupidity to favour one over the other puts Turkish immigrants’ lives at risks. Many of them are residing in parts of Europe. These include countries like Austria, Germany, the Netherlands and elsewhere in Europe. Most of these Turkish immigrants are increasingly being seen as potential weapons for Erdogan in his political battle against the West. Erdogan has already tried to do this elsewhere in Europe. He is known to have sent his own cabinet minister to Netherlands earlier in the year to hold a separate rally that could promote Turkish candidature.

Recent incidents in France involving Islamic literature and misrepresentation of one or the other form has created tension between Turkey and France too. While Erdogan has been speaking in favour of Muslims living in France, President Emmanuel Macron has gone out and closed down various Islamic run organizations after many brutal attacks on French nationals were reported, in the name of disrespect to Islam.

His response has been as radical, making things difficult for Turkey and France. But Erdogan continues to play a familiar game that did not do him too well in 2009. Again in 2020, he is trying to be the knight and shining armor for the modern Muslim world. He tried to make a statement earlier by storming out of a panel discussion at the World Economic Forum in Davos where he attacked Israel’s president, Shimon Peres, over the situation in Gaza. Then in 1999, during the height of the Arab Spring, he created quite an upheaval when Muslim Brotherhood-linked parties were winning elections in Tunisia and gaining influence in Egypt and Libya. Erdogan had then traveled to all three countries in an apparent victory lap, projecting himself as the leader of what briefly seemed like nascent Arab democracies dominated by Islamist parties.

He does it again but this time, it is not going to be a straight win for him. The European nations are getting more and more impatient as military attacks continue to rock various nations. On the receiving end will be poor Turkish civilians all over Europe.

How will Joe Biden win impact the global fight against the climate crisis
US election 2020: America’s rich saw a surge in their fortunes 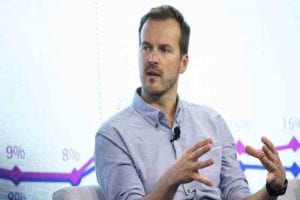 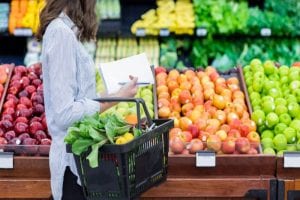