Home » How will Joe Biden win impact the global fight against the climate crisis
By    Freelance Writer      November 6, 2020 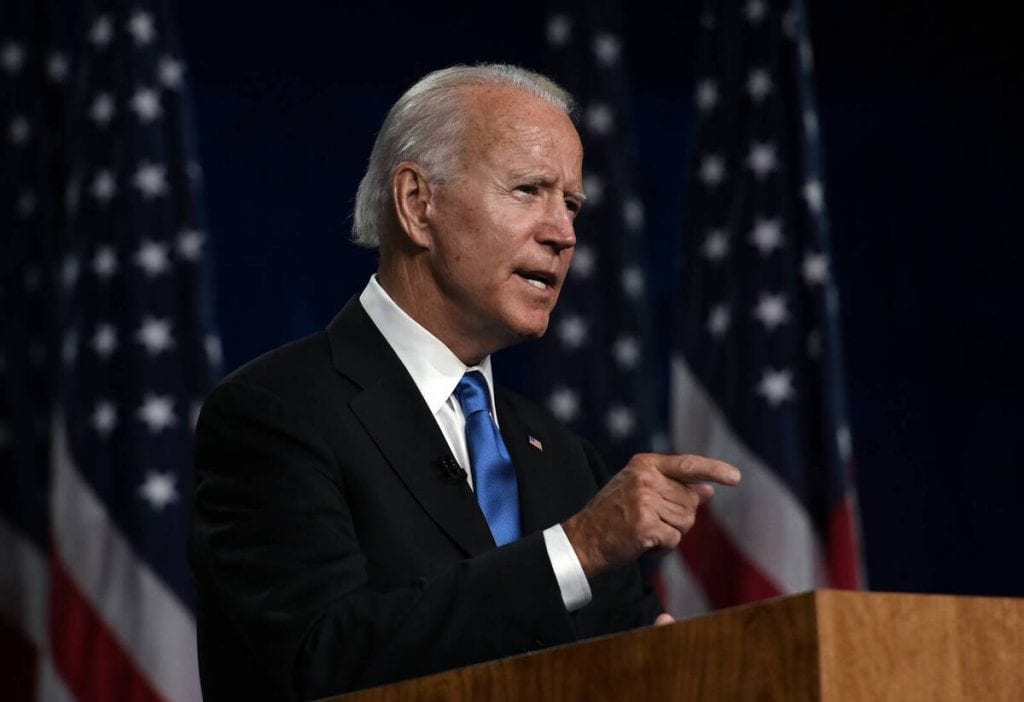 Joe Biden win impact global climatic crisis. United States of America became the only country to have formally walked out of the Paris Agreement on Wednesday, at the stroke of midnight. This hence fulfilled President Donald Trump’s campaign promise that he had made four years ago in 2016. US, led by President Trump is the only country to reject the grave danger that is looming on accord of the global climate crisis, that could have been averted through the globally accepted Paris Agreement.

The past four years have seen unparalleled catastrophic disasters due to climate change. Fossil fuels are being rejected by investors as the prices of renewable energy are dropping. US allies are accepting the challenges that lie ahead. UK, European Union, South Korea and Japan can be seen rushing to minimize the damage and revert the emission rates. The nations have pledged to bring their emissions to net zero by 2050. China too has joined the list of ambitious pledge.

This has brought United States standing as a lone warrior – but the fight is not worth fighting for. Global leaders have always hoped that Trump would change his stance and join the global fight against climate change. But Trump has never displayed of any such intentions. He has been clear – bring money into the country through lobbying of oil and gas production. He is ignorant of its impact on climate, it would lock-in the fossil fuel abuse for decades together. The leader that the US has always been, has been missing for the past four years.

Lois M. Young, Ambassador of Belize to the UN, who also represents nations highly vulnerable to rising sea-level hoped the US would pledge to the Paris Agreement and minimize climate change risks globally. She said, “That the country that has contributed the most to climate change is now formally outside of the Paris Agreement, and may remain so for at least the next four hours, is an appalling thought.”

The world is closely watching the US Presidential Elections as millions of votes are being counted to determine the next US President. Former VP, Democratic nominee Joe Biden is just a step away from the historic win, that the entire world is hoping for. Biden’s win will be a tremendous advantage and opportunity for the global climate change fight, thus rekindling the fighting chance for a substantial change.

It is absolutely certain that if President Trump succeeds to win the election, the next four years are locked in of the country’s staying out of the accord. This will ensure that global temperatures keep on rising. But if Joseph R. Biden Jr. wins, the country would be back in the agreement in “exactly 77 days”.

Though joining the Paris Agreement will be a piece of cake, the tricky part would be to catch up on the damages already made. The US would have to work endlessly to reduce emissions and also strengthen the ties with its allies.

Mr. Biden is clear on his position and his administration’s plan on climate change fight. He has laid out his plan of spending $2 trillion across four years to diverge from coal, gas, and oil. He has projected to make US zero-emitting of fossil fuel emissions by 2035 through electricity generation. The planning is clear – the US will be a carbon-neutral economy. His plan also includes bring electric modes of transmission and building sustainable housing units, that will be conducive to bringing down the global temperatures.

Biden’s plan is in sync with that of the Paris Agreement, and together the world can achieve the accord’s goal of keeping the global temperatures at a safe level. The election results will pave the country’s path and will be decisive of its future as a constructive power or rebuking power in relation to climate change.