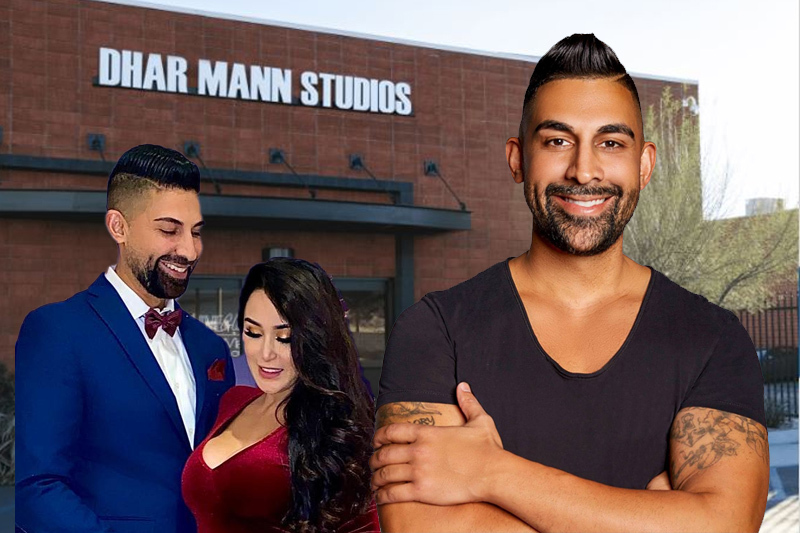 Dhar Mann is an American entrepreneur and film producer, who is famous for his video production company, Dhar Mann Studios, which creates short films for social media platforms like YouTube. Who are the Dhar Mann actors cast?

Who Is Dhar Mann?

Dhar Mann was born on 29 May 1984. His family emigrated from India to the United States. His parents Surinder Mann and Baljit Singh Mann own Friendly Cab, a taxi cab operator based in Oakland, California.

Dhar Mann is the owner of Dhar Mann Studios. His short films contain moral lessons that are geared toward young audiences. His videos are mainly composed of motivational, inspiring and educational stories.

Dhar Mann as Self

Dharminder Mann (Dhar Mann) lived with three other families in a one-bedroom apartment in the Bay Area in Northern California as a child. He once said that his parents didn’t “give me their time, they gave me money to do things.”

Katherine Norland is an American actress, poet, writer and YouTuber, who resides in Los Angeles, California. Katherine starred opposite Corin Nemec in “Chicago Massacre: Richard Speck” in 2007. She was born on 22 October 1973. She earned a Best Actress Nominee at the 168 Hour Film Festival in 2006 for her role in “On The Fringe.”

Carlos R. Chavez is a Peruvian-American actor. He started acting at an early age. He is famous for his appearances in Dhar Mann’s videos as a boyfriend, a friend and an employee. He received a nomination for best actor in the 2019 BroadwayWorld Regional Awards for his work in “Telenovela.” He is one of the most famous Dhar Mann characters.

Colin A. Borden as Dad

Vinn Sander is famous for Dhar Mann (2018), Fear and Desire (2019) and President Evil (2018). He is famous for his role as a boyfriend and friend in Dhar Mann videos. He is one of the most famous Dhar Mann actors.