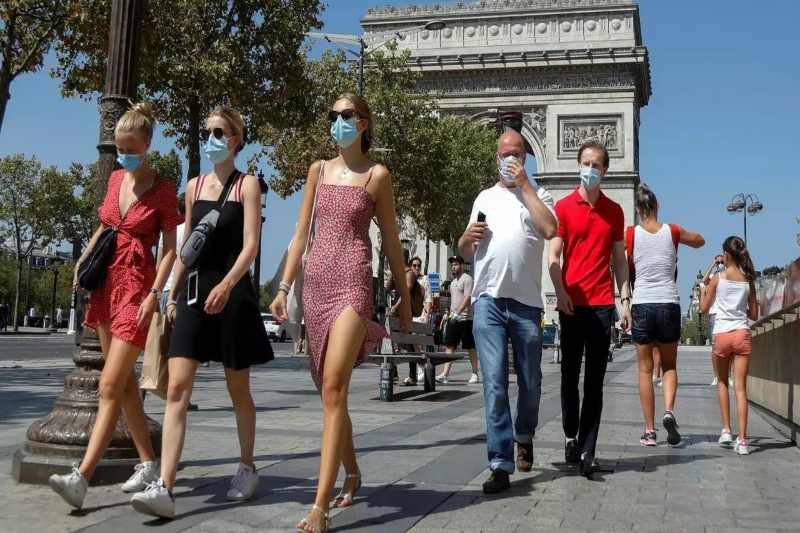 Covid-19, alarming data in Europe: increase in hospitalizations in a third of countries

Europe struggles to get out of the tunnel of the coronavirus pandemic. Thanks to the delay in the delivery of vaccines, the lack of confidence in the population, and the spread of new variants, the number of hospitalizations in the old continent is growing. According to the European Center for Diseases (ECDC) latest data, in about a third of European Union countries, there is an increase in hospitalizations or intensive care units due to Covid-19. While case rates are stable or declining in many countries, epidemic numbers remain high.

This means that coronavirus contagions are still widespread. It is possible that in the coming weeks, there will be an increase in hospital admissions, intensive care, and mortality where now there is a growth in positive cases record.

This is why countries are looking for new solutions. Russian President Vladimir Putin and Austrian Chancellor Sebastian Kurz had a telephone conversation during which they discussed the possibility of Russia supplying Austria with the Sputnik V vaccine. A press release from the Kremlin gave the news, adding that the two leaders also talked about the possibility of starting a joint production of the same vaccine.

While Italy discusses the possibility of starting the internal production of the vaccine, France has granted temporary authorization to use the monoclonal antibody-based treatment of the American laboratory Eli Lilly for mild or moderate symptomatic forms of Covid 19 in adults not hospitalized, at high risk of severe forms. This is the first monoclonal antibody available in France, specified by the Health Directorate. “To ensure maximum efficacy – a health document reads – the treatment must be administered within a maximum of 5 days after the onset of symptoms. The efficacy on the South African and Brazilian variants is not proven”.

In contrast, the antibody appears to work well against the British variant, and in France, it comes at a time when this mutation becomes dominant. The Eli Lilly laboratory produces this monoclonal antibody in its Fegersheim plant in the Bas-Rhin, France.

But the problem is not only the low availability of the vaccine but also the lack of confidence in the population. That’s why Queen Elizabeth urged her citizens to get vaccinated against Covid, recounting her experience which was “very fast, easy and painless.” In recording the video call she had with health workers engaged in the inoculation campaign, released by Buckingham Palace, the 94-year-old monarch stressed the importance of undergoing the treatment, emphasizing the “feeling of being protected” once done. People should “think of others rather than themselves,” the queen added.

Elizabeth, along with Prince Philip, experienced the vaccination at Windsor Castle last month. Even then the monarch had wanted the news to be made public to prevent speculation and indeed to boost the campaign. Last week, the 99-year-old husband was taken to the hospital for an infection he is responding well but will keep him hospitalized for several days.