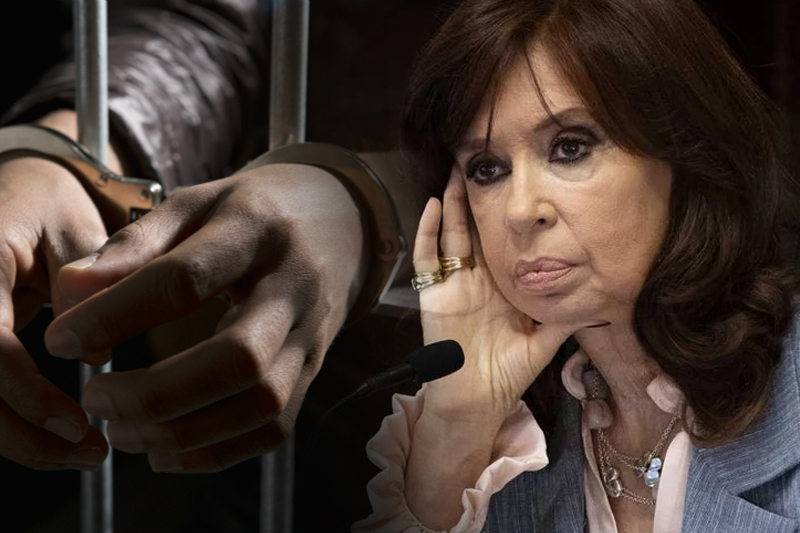 A court in South American country of Argentina has sentenced its vice president and former president, Cristina Fernández de Kirchner, to six years in prison and has also banned her for life from holding a public office after she was found guilty in a $1bn fraud case that is related to public works. This is the first time ever that a vice president of Argentina has been convicted while in office.

Fernández de Kirchner – who was Argentina’s president for two terms between 2007 and 2015 – was found guilty of fraud but she is most likely not going to serve any prison time soon due to immunity status she has due to current government roles.

After the verdict was announced on Tuesday, Fernández de Kirchner said that all the charges made against her are politically motivated. “It is clear that the idea was always to convict me,” she said. “This is a parallel state and mafia.” She added, “I won’t be a candidate for anything, not president, not senator. My name will not be on any ballot.”

Fernández de Kirchner has been accused of arranging for 51 public works contracts in the Patagonian province of Santa Cruz to be awarded to a company belonging to Lázaro Báez, a friend and business associate of Fernández and her late husband, former president Néstor Kirchner, who ruled Argentina from 2003-2007, as mentioned by The Guardian. “I think this is an important judgment that shows the robbery there was in Argentina,” Patricia Bullrich, leader of the rightwing opposition party Republican Proposal (PRO) told the Guardian. “For years, [Fernández de Kirchner] has been trying to confuse corruption and robbery … with a political trial. A political trial is when someone is detained for their ideas. Here, there was concrete robbery.”

The verdict against the Vice President is expected to widen the political fissures in the country as the 69 year old populist leader is a dominating figure in Argentina’s politics arena.