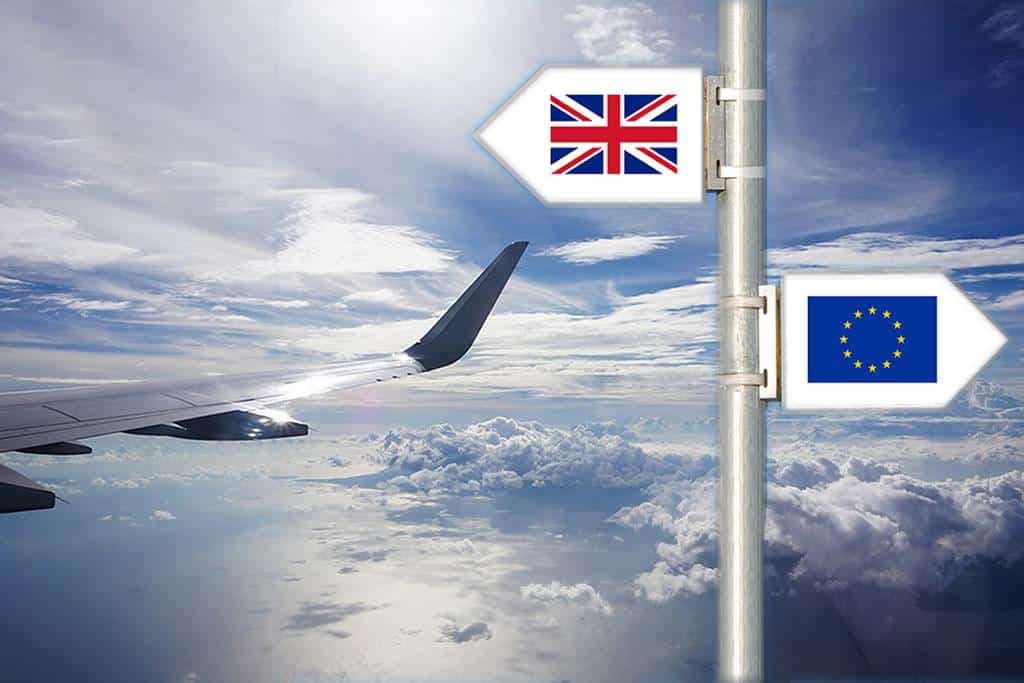 Air Bridges to build a road to Europe for Briton travelers

Britain is going ahead with their plan of building air bridges in order to take care of its people who are fond of travelling. Under pressure from the tourism and travel lobby, Boris Johnson has committed to create the bridges of help between Britons and some key European countries.

It is now confirmed that United Kingdom ministers are in talks with key European countries to create these air bridges between key airports in United Kingdom and these countries. Some of the core European countries include Spain, Italy, Greece, France, Turkey and Croatia that work very well for holidaymakers to travel abroad coming summer season. With this provision, travelers will not need to be quarantined on their return.

As of now Austria and Germany are amongst the various European countries that are considering the idea floated by Britain. This is going to give more teeth to the travel industry and will give hope to the travel and tourism players who have lost miserably due to the Covid-19 induced lockdown.

At the moment, only those countries are being considered to be a part of this bridging programme that have reported a small enough rate of infection and will therefore allow British people to travel there and back without having to undergo 14 days of self-isolation on their return.

Currently, the European Commission is not sure if this would be a fair practice, when it will not include all European nations and just a few. It could look discriminatory. According to EU, all countries with similar infection levels should be considered for the travel corridors. But travel corridors would mean deep scrutiny and infrastructure and investment understanding between the UK and these countries being considered.

The pressure to go ahead such infrastructural buttressing to the travel and tourism sector of Britain comes after a dozens of MPs, including the former prime minister Theresa May went off criticizing the quarantine rule for in effect shutting off the UK from international travel.

According to researchers, air bubbles and bridges are going to (probably) become the new way of travelling in days to come. With this, Britain is trying to salvage some of what is left of a vacation season, that will cost their travel and tourism industry quite dearly.

The Wikipedia defines an air bridge as a connector suspended between an air plane to the terminal entrance. It eliminates any contact into the airport and is a quick way to get people out of the airport bounds.

Meanwhile, Labour Party is calling for pre-screening arrangements before departure for passengers, temperature scanning in airports, isolation zones and an effective 48-hour or quicker test in the UK alongside a contact-tracing scheme.

Coronavirus in the US: how facemasks divide America
Will NATO have a future?