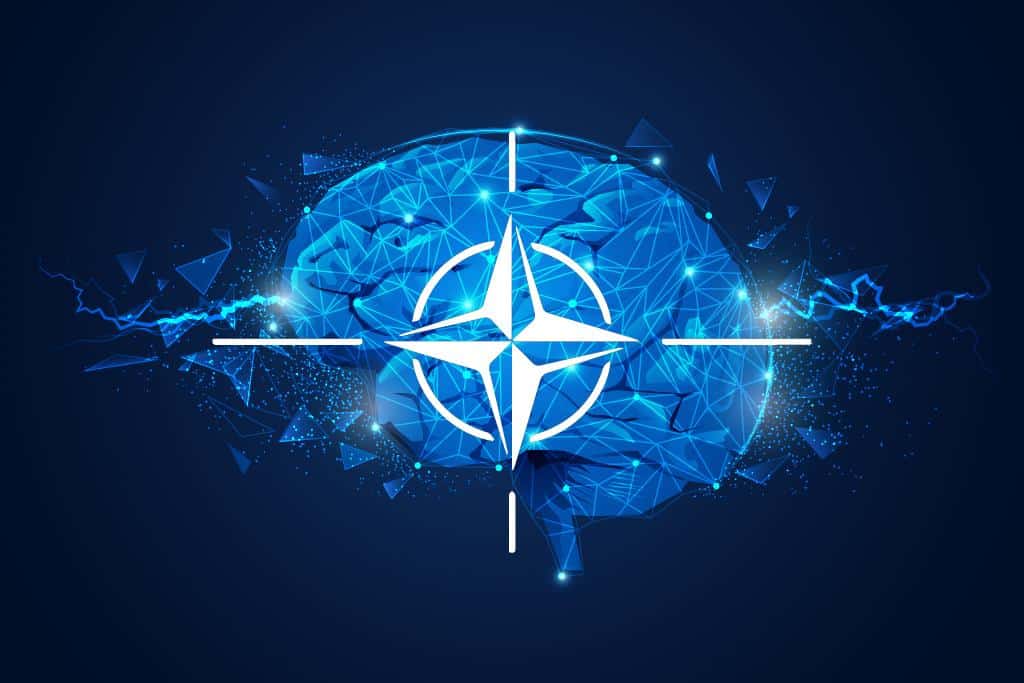 Will NATO have a future?

Politicians and analysts on both sides of the Atlantic agree in considering Libya the testbed for NATO’s future. If the Turkish and Russian intervention in Libya will affect, probably in a negative way, the fate of the alliance, a military escalation between Athens and Ankara can determine its collapse. NATO already faces four challenges that seriously threaten its existence: strategic drift, inadequate capabilities, financial problems, and poor coordination with other international organizations.

After the fall of the Berlin wall, NATO found itself dealing with an existential dilemma as its antagonist disappeared. In the late 1990s, NATO updated its Strategic Concept, integrated in 2004 by a Comprehensive Political Guidance (CPG).The CPG reaffirmed the collective defense provided for in Article V of the Treaty. For the globalists, he stressed the need for NATO to be prepared to face a wide range of missions, including those outside the Euro-Atlantic area. In short, the document did little to resolve the debate on NATO’s ultimate goals. For example, is the mission in Afghanistan to be considered a precedent or an exception? Should the alliance focus on protecting the Euro-Atlantic area or promoting its values in the world?

Unfortunately, the alliance never stopped to reflect. On the contrary, it has worked tirelessly to launch a new strategic command, create new capabilities such as the NATO Response Force and undertake new missions.One failure after another, which led the organization to drift.The Organization suffers from physiological deficiencies. Insufficiencies exist in critical areas such as strategic transportation, air-to-air supplies, and the intelligence, command, control, and communication system. Troop deployment problems continue to plague European members of the alliance. As a result, several NATO members struggle to make substantial contributions to their missions.

All this has led the French president to define NATO “clinically dead” in 2019. An evident concept today, when in the Mediterranean Sea, we are witnessing incidents between member countries, with hostile Turkish acts towards its allies, France, Cyprus, and Greece.Finally, to make the future of the Alliance even more uncertain there is the constant American withdrawal from the area. US President Donald Trump has withdrawn his troops stationed in Afghanistan and most of the contingents in Europe.

The Trump administration has moved to substantially cut its contribution to NATO’s collective budget. Previously the US provided some 22% of NATO’s direct funding, which covers the cost of maintaining the NATO headquarters, joint security investments and some combined military operations.It’s a largely symbolic move as NATO’s direct budget is relatively small, at about $2.5 billion, and is separate from national defense budgets that NATO recommends should stand at 2% of GDP. According to US defense officials, the Trump administration sought to reduce its contribution to about 16%, bringing it in line with Germany’s, which provides 14.8% despite the US having a larger economy. Trump has long slammed NATO allies, particularly Germany for not meeting the 2% NATO defense spending target, which only eight of 29 members currently meet. All members pledged to reach the 2% level by 2024 but not all of them currently have plans to do so. Member countries have boosted defense spending considerably in recent years, something Trump has claimed credit for.