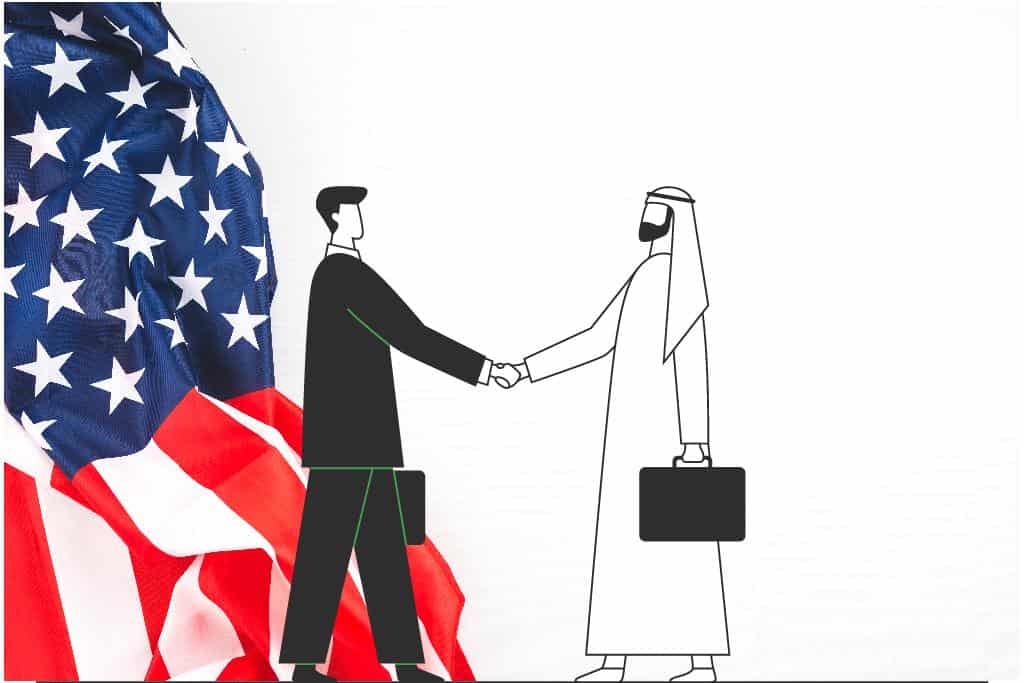 The US released the 2020 Trafficking in Persons Report, and Saudi Arabia’s name does not appear on the list.

The report released the US State Department has removed its vital ally from the list. The report says that the Kingdom of Saudi Arabia has been removed as it has made “key achievements” in the past year.

In the note, the country has implemented a nationwide mechanism to take care of human trafficking victims. The government has published related data in a transparent manner, which also shows the convictions under its anti-trafficking law.

The report also notes that the Gulf county has pursued cases against perpetrators of the crime and handed punishment to its officials colluded with traffickers.

While Saudi Arabia has improved its rankings in the list from Tier III to Tier II, the report also mentioned that the Kingdom must continue with further reforms.

Countries that appear in the Tier II list are not affected by any specific US policy. According to the report, those listed countries are working to comply with US standards of trafficking controls.

Countries listed under the Tier III category often face cuts to “non-humanitarian, non-trade related foreign assistance.” Government officials in such countries might be denied permission to participate in educational and cultural exchange programs.

Saudi Arabia, a close ally of the US, witnessed souring of ties following the murder of Jamal Khashoggi, the Washington Post journalist. He was killed in 2018.

President Donald Trump has been criticized by both Democrats and Republicans for maintaining close ties with the Kingdom despite the killing.

Along with Saudi Arabia, Bhutan, the Democratic Republic of Congo, Equatorial Guinea and Gambia were removed from the worst offenders’ list.

Mike Pompeo, the Secretary of State launched the report at the State Department yesterday. Pompeo, during the launch of the report, said that 22 countries had improved their anti-trafficking compliance. A significant number of those countries are from sub-Saharan Africa.

Today I will release the 20th annual Trafficking in Persons Report. This year’s #TIPReport celebrates 20 years of progress in the fight to #EndTrafficking. There is no excuse for human trafficking, and all governments must take bold actions to combat these heinous crimes.

The Secretary also added that the administration had spent about half a billion dollars to counter-trafficking.

In the 2020 report, four new countries have been added to the list of worst offenders are Nicaragua, Algeria, Lesotho, and Afghanistan. Cuba remained on the Tier III list. The Secretary also mentioned China for maintaining “horrendous conditions” on the Belt project.