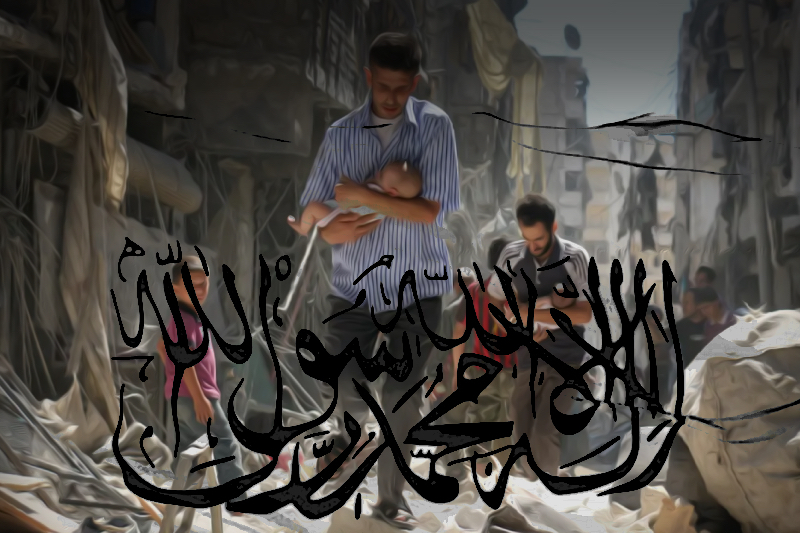 Amid the ongoing violence in Afghanistan, Kabul and the Taliban have agreed on expediting high-level peace talks in the Qatari capital of Doha with the aim of reaching a political solution to establish peace in the war-ravaged country. Issuing a short statement, the two sides pledged to protect civilians and infrastructure as well as continue humanitarian services in Afghanistan.

“Both sides realise the need of an agreement that can address the interests and demands of all women and men of Afghanistan in light of Islamic principles and are determined to stay engaged in negotiations at a high-level to reach such an agreement and for reaching this aim continue such meetings,” the statement said.

This development came after the latest round of peace negotiations between the Afghan government and the Taliban in Doha failed to reach a breakthrough. High-ranking delegations from the Afghan government and the Taliban on Sunday concluded two days of negotiations as violence continued to increase in the country. The 7-member Afghan delegation was headed by Abdullah Abdullah, the chairman of the High Council for National Reconciliation.

During the negotiations, he extended Kabul’s firm participation and commitment to establish peace, according to a Tolo news report. He added that the two days of negotiations proved a good opportunity for both sides, allowing them to share their position with each other.

While there was no mention of ceasefire in the statement, Kabul and the Taliban agreed on finding a common ground to bring out Afghanistan from the ongoing crisis.

“Both sides agreed to protect the country’s civilian infrastructure, prevent civilian casualties and cooperate with humanitarian assistance,” the statement said.

The Afghan government and Taliban also reiterated to cooperate efforts to combat the COVID-19 in the country, particularly to ensure the continuous supply of oxygen to health centres in the country.

Earlier, the Taliban’s supreme leader Mawlawi Hibatullah Akhundzada expressed his support towards a political settlement to the conflict in the country.

“Every opportunity for the establishment of an Islamic system, peace and security that presents itself will be made use of by the Islamic Emirate,” he said, addressing his annual message on the occasion of Eid-al-Adha.

Meanwhile, at least 15 diplomatic missions to Afghanistan have issued a joint statement, condemning the targeting killings and destruction in the country and urging the Taliban to suspend their military offensive. “We join the United Nations Assistance Mission in Afghanistan in calling on the Taliban and all parties to immediately end the violence, agree to a permanent and comprehensive ceasefire, and engage fully in peace negotiations to end the suffering of the Afghan people and pave the way to an inclusive political settlement that benefits all Afghans and ensures that Afghanistan does not again serve as a safe haven for terrorists,” the statement said.