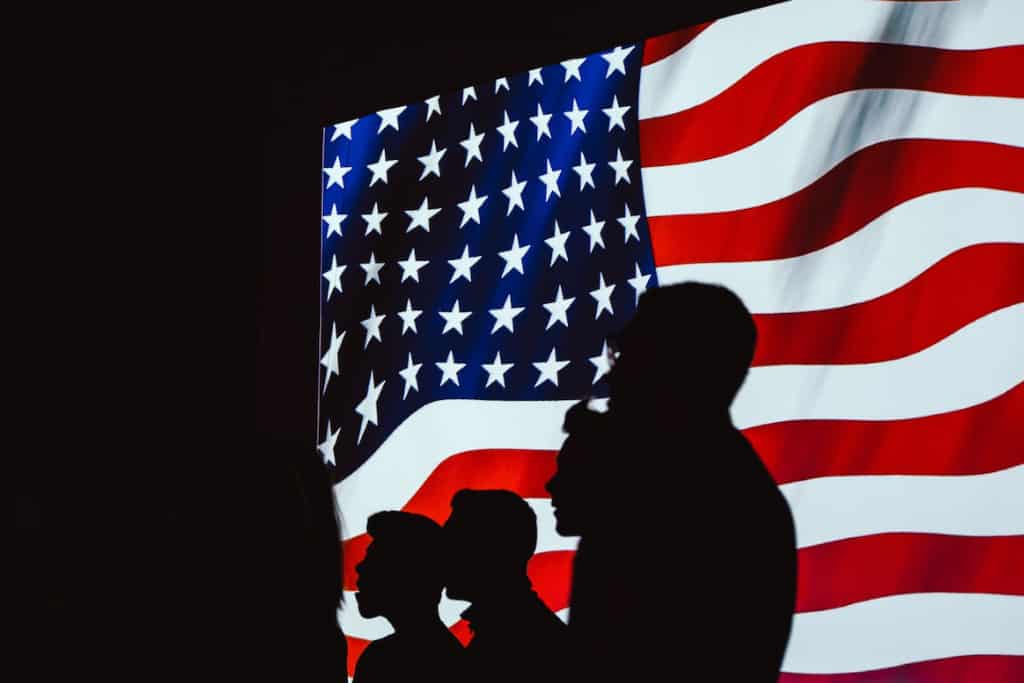 Why Are Americans Ready To Relinquish Their Citizenship?

The leadership of Mr. Donald Trump has had its repercussions on the American public. For one, it has been noted by a New York Accountancy firm that many Americans have relinquished their citizenship.

According to Bambridge Accountants, more than 5000 people gave up their leadership in the first six months of 2020. This figure is far more than the total of the four quarters for 2019.

The firm specializes on US expat tax, UK expats, actors, and other creatives in the US and UK. It has further said that will examine public data, published by the US government every three months, of the names of all Americans who give up their citizenship.

Most of these comprise those who have already exited from the US. Many of them don’t see any hope for positive change and that comes across as sad, while the US might be looking at some African American representation as Kamala Harris is Joe Biden’s running mate in the forthcoming American elections.

People who have given up citizenship are primary troubled with the way the pandemic crises was handle in the US. Also the state of taxation and political climate are other factors that have taken away confidence of the people.

According to information shared by Bambridge, Americans who want to relinquish their citizenship have had to pay $2,350 and appear in person at the US embassy in their country if they are not in America. Most of these are already outside the US, data suggests. Also, while there are other implicated risks of giving up a US citizenship, Bambridge predicts that the trend will only continue going up. For the trend to really not continue, it is important that Trump does not get re-elected in the forthcoming November elections.  New reliable leadership is tantamount to keep the faith of the people in the American constitution.