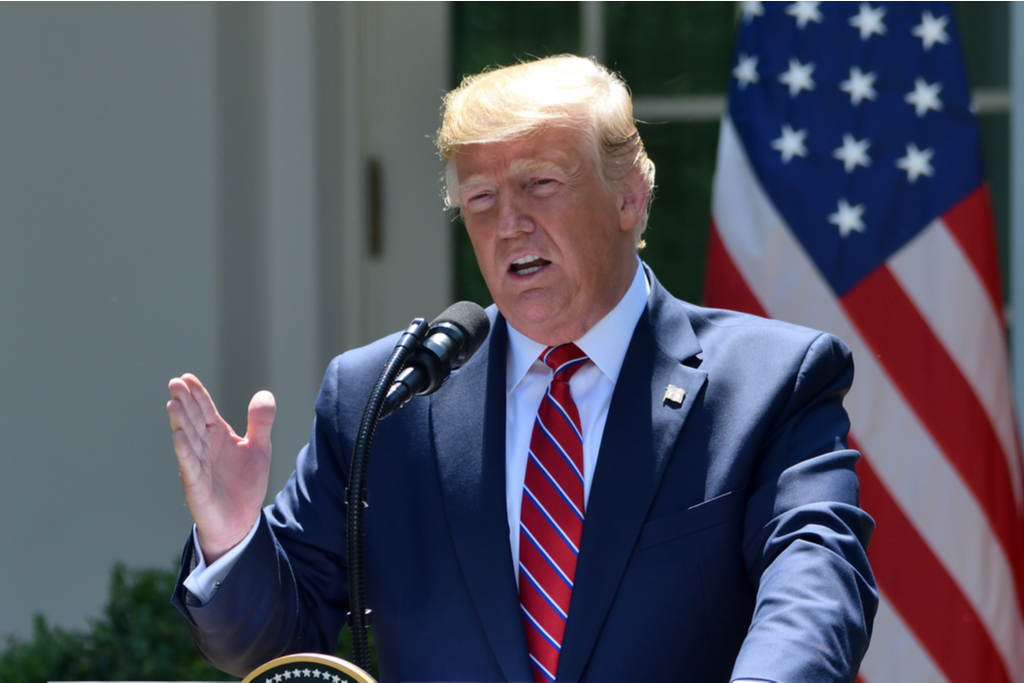 Why America’s Future Hangs By Guns While Trump Laughs?

Additionally, Trump is siding with far right groups; most of them are armed. The more surprising part is the way some antigovernment extremists have decided to kidnap the governor of Michigan who wished to raise her voice against Trump’s self-centered governance.

Many people that democracy and its advantages is going to be a forgotten era for America, even if Trump is not re-elected. He has, in fact, messed up and tarnished the whole image of America as a super power.

In the past few months, America is seeing a very different divide; it is no wonder that armed militia might be operating the polling boots. People might find it difficult to cast a vote that does not favour Trump.

It seems that Trump’s comments have impressed armed self -styled military groups in pockets of the country.  According to Steven Gardiner, who tracks militias at the progressive thinktank Political Research Associates “The militias will absolutely seize on Trump’s comments.” Gardiner is sure of the possibility of armed factions with military-style rifles showing up at polling places “This idea is very troubling,” he adds while speaking to the Guardian.

The United States has never felt as lonely as it does this year. As it battles the badge of being the worst hit countries with the pandemic, a huge outcry against racial discrimination and then a presidency that has crippled the country’s spirits, its future is in choppy waters. Over and above this, there is the seething danger of violence and unrest at election time.

There is no semblance of peace. For the first time, the desire for gun control seems to be on everyone’ mind. The self-styled right winged militia is on Trump’s side. There are talks about need to maintain voter integrity on the polling day; most of which will include heavily armed groups. Many of these are emerging from counties like Pennsylvania, Michigan and Wisconsin- all hotbeds of vote banks for Trump.

Whether America will remain divided over Trump and still re-elect him or will it wake up from the deadly spell of ill-doing and self-serving presidency, is hard to say.