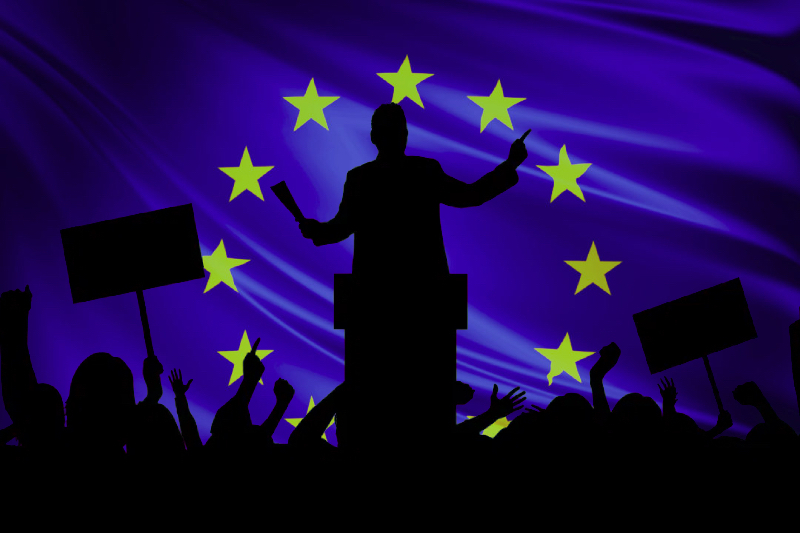 Which Three Leaders Should One Look Out For Transformation In The EU?

Political analysts are talking about diplomatic relations between European nations and China and everyone seems to be having their own set of issues to deal with. Germany for one, is heavily dependent on China for its market absorbs a lot from there. But at the same time, it feels morally responsible after it has seen atrocities in its own land over war and Jew holocaust.

The nation feels responsible for pointing out China’s behaviour towards its labour market, especially the marginalized and ill-treated Uighur Muslims. Hungary by contract is eager to solidify its ties with China as it is extremely hopeful about China bringing in foreign direct investments.

Italy is like volatile liquid that doesn’t know how to keep its excitement in control. Its former PM had eagerly joined the Belt and Road Initiative in 2019, with its current PM now thinking they don’t need anything to do with China and are better off without them. Indeed, PM Draghi has made quite an impression by saving the EU in the worst economic crises it has ever seen. The country has made a mark in the first time in 25 years. Also, all powerful currently is French President Emmanuel Macron as much as the outgoing Chancellor Angela Merkel.

As for Macron, he has shown some exemplary leadership in the world, but he might not have done the same back at home. That is going to be a challenge for him in the coming months as France comes closer to its election dates.

Madam Merkel has held the helm with great tenacity and leadership. But as he has stepped down, the influence of her party cannot be denied and will remain to show its influence in other circles where possible coalition can be witnessed. It might be a good thing for Germany to actually have this kind of balanced leadership influence at hand too.

According to a regular podcast done by Erik Jones (Director of European and Eurasian Studies at the Paul H. Nitze School of Advanced International Studies of the Johns Hopkins University), these three leaders are the ones to look out for in the next few years to come.